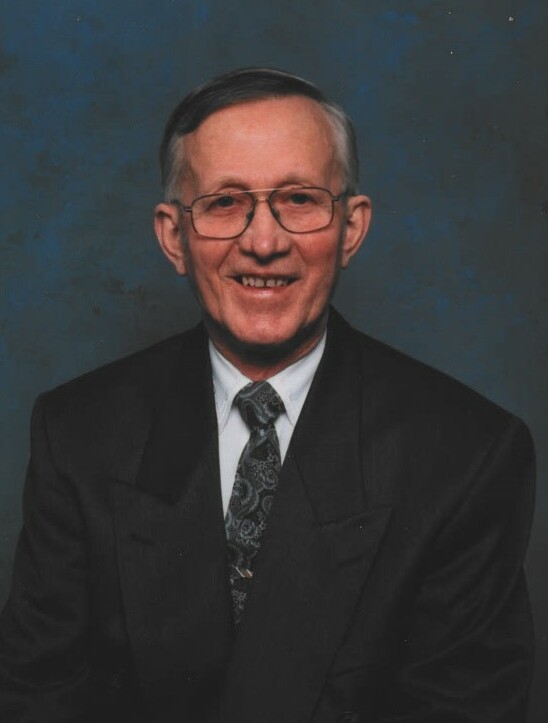 Please share a memory of Aubrey to include in a keepsake book for family and friends.
View Tribute Book

“Aubrey had a number of loves in his life ... he gave his heart to his wife and family, his church and being a farmer. He was an accountant, a teacher, a lay reader, and an Ayrshire Dairy Farmer. He was featured on an episode of Land and Sea and in 2002 he was inducted into the Atlantic Agricultural Hall of Fame, a major accomplishment in his life. His herd of Ayrshires brought many prestigious awards. These were his life’s work. He was loved by many and will be forever missed by his family and friends”.

Visitation for family and friends will be held on Thursday, January 19th, at Fillatre’s Funeral Home, 4 St Mark’s Avenue, from the hours of 2-4 pm and 7-9 pm. Funeral will take place on Friday January 20th at 2 pm at Fillatre’s Funeral Home Chapel, 4 St Mark’s Avenue with interment to follow at Mt Patricia Cemetery. Donations in Aubrey’s memory can graciously be made to the Kids with Cancer Society.

Share Your Memory of
Aubrey
Upload Your Memory View All Memories
Be the first to upload a memory!
Share A Memory
Send Flowers
Plant a Tree