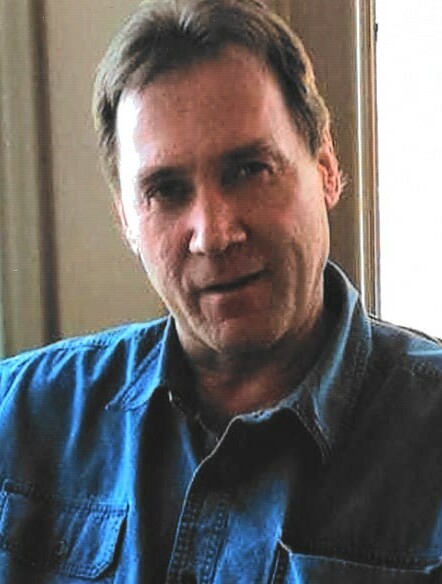 Please share a memory of Louis to include in a keepsake book for family and friends.
View Tribute Book

It is with great sadness that the family of the late Louis Rumbolt announce his passing on Monday, January 16, 2023, at the age of 60 years. He leaves to mourn with fond and loving memories his wife: Cindy; sister: Lisa (Darrell); niece: Toni (Sebastian); great-niece: Stella; special aunt: Christine; parents-In-law: Frank and Imelda Welshman; brother-in-law; Rod (Paula); nieces: Emma and Abby, as well as a large circle of aunts, uncles, cousins, and a special group of friends that meant so much to him.

Louis was predeceased by his parents Goldie and Leo.

Louis was a warrior during his battle with Multiple Sclerosis, he never let his MS limit him or his generosity as he always loved to help out his elderly neighbours by plowing their snow for them during the winter months. He also loved fishing, riding his quad, and was very active in Basketball while being a star player for the Regina Knights.

Visitations will be held on Wednesday, January 18th from the hours of 2-4 & 7-9pm and on Thursday, January 19th from the hours of 2-4 & 7-9pm at Fillatre Funeral Home, 4 St. Marks Avenue in Corner Brook. The funeral service will take place at 10:00am on Friday, January 20th at Most Holy Redeemer, Mount Bernard Avenue, Corner Brook, with Father Ed Terry officiating. As expressions of sympathy, flowers will be graciously accepted, or donations may be made in Louis’ memory to the Multiple Sclerosis Society of Canada.

Share Your Memory of
Louis
Upload Your Memory View All Memories
Be the first to upload a memory!
Share A Memory
Send Flowers
Plant a Tree