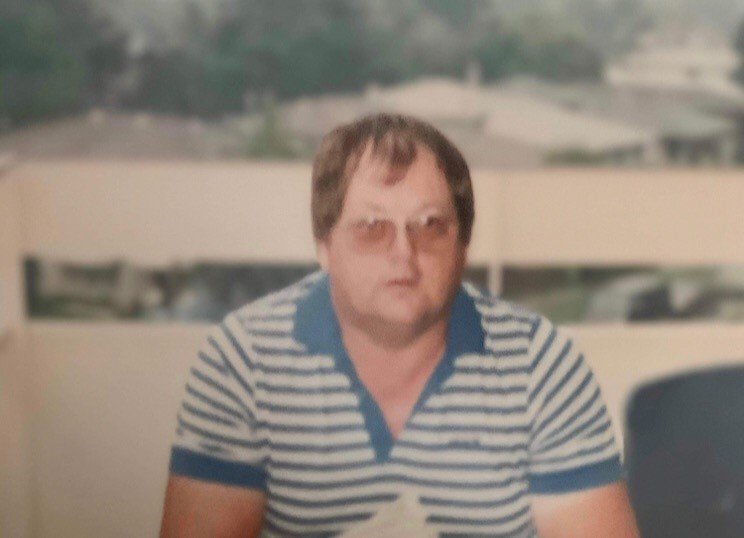 It is with heavy hearts that we announce the passing of Wilfred Payne in his 77th year with his loving wife Doreen (Murrin) by his side. He leaves behind his son Spencer (Lisa) Payne, Willimena (Gary) David and Wilfred (Rita) Payne. He will be missed dearly by his grandchildren, Adam, Kristen, Meagan, Tyler, Vanessa, Ryan and also 6 great grandchildren. Predeceased by his parents Mary (1979) and Philip (2003). Siblings Doris Cox (2001), Susan Buffett (2004) and Angus Payne (2005).

There will be a private family viewing on Thursday, April 8th from St. Nicholas Anglican Church, Cox's Cove followed by the funeral service at 2:00 p.m. with a maximun of 50 people by invitation only. Masks are required. Reverend Deacon Terry Loder officiating  with interment to follow at the church cemetery.

Services for Wilfred Payne
There are no events scheduled. You can still show your support by sending flowers directly to the family, or planting a memorial tree in memory of Wilfred Payne.
Visit the Tribute Store

Share Your Memory of
Wilfred
Upload Your Memory View All Memories
Be the first to upload a memory!
Share A Memory
Send Flowers