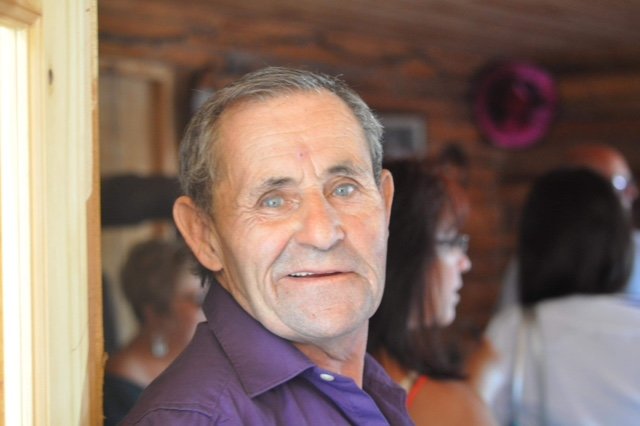 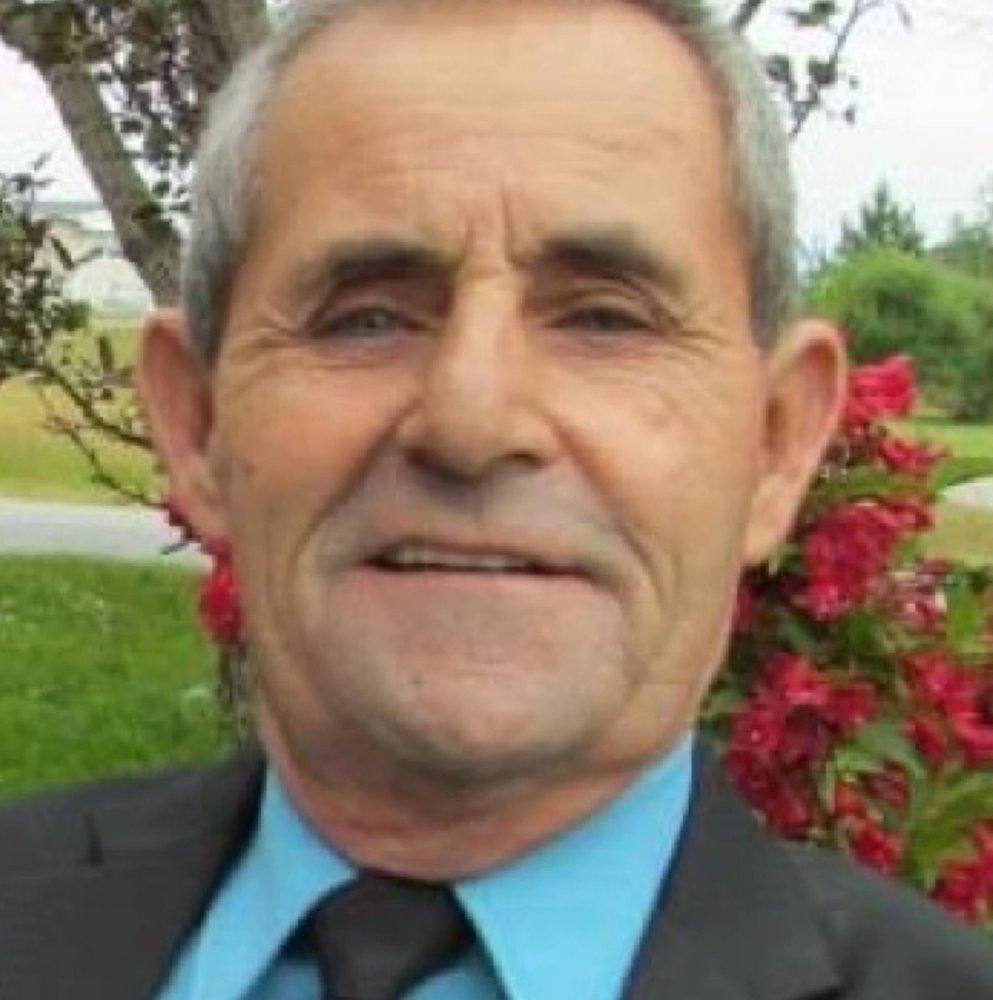 Michael was very musical and could play any instrument. He loved to get together with his friends and family to play and when he was able to, went out around the communities with his buddies Paul, Martin, George and Clare and played for community events and church services.

He had a way about him that could make you smile and laugh even in the saddest times and anyone who knew him loved him.

He loved his family unconditionally and had a heart of gold. The love for his wife Marilyn was known to all and he expressed it to her several times a day even in his last days with us.

His family would like to thank the nurses, doctors and staff for going above and beyond in caring for Michael during his time in hospital. Especially the nurses in his unit who showed true compassion and kindness and certainly made his last days easier for not just him but for his family as well.

We would also like to thank Dr. Dwyer who was his family doctor and also cared for him in the hospital. She is someone he looked up to and respected and made sure he was well taken care of during his time in hospital.

We won’t take the good times for granted, for things keep changing each day, make time to be with the ones that you love, let nothing stand in your way.

We don’t know what waits round the corner, we never know what lies ahead. So just for a moment we will forget all our troubles and count all our blessings instead.

Until we meet again…

Share Your Memory of
Michael
Upload Your Memory View All Memories
Be the first to upload a memory!
Share A Memory
Send Flowers