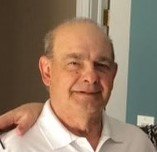 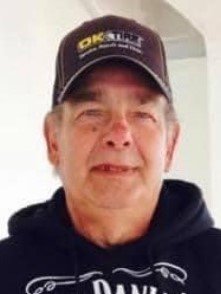 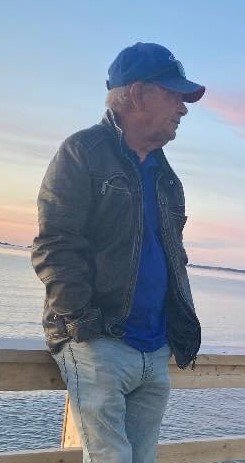 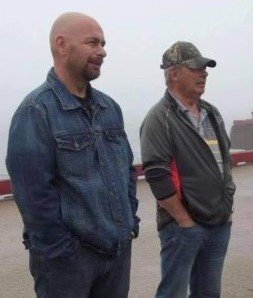 The Family of the late Howard Cecil Scott would like to announce his passing on Thursday, July 29th, 2021 at the age of 73 years.  Howard was surrounded by his family as he passed peacefully at his son’s home in Stephenville.  He leaves to mourn his wife Betty of 47 years, his children Barry (Lisa), Dale (Cynthia), Shawn (Roanne), Ann Margaret (Nicholas) and Angeline, his grandchildren Kyle, Kyra, Logan, Gabrielle, Leah, Adrianna, Brooklyn, Jordan, Jaxson, Matthew and Alicia, his siblings Selena Webber, Beryl (Alfie) Wagner, Riley (Beth) Scott and a multitude of extended family and friends who will miss him dearly.

He was predeceased by his parents Samuel and Pearl Scott, by his In-laws, Frank and Mary Young, siblings, Steve Scott, Nina (Jethro) Jackson, Willhoughby (Jennie) Scott and brother-in-law Don Webber.

Howard will be remembered as a quiet, funny man who was a devoted husband and loving father and a great friend to everyone he met.  A Memorial Service will be held at St. Boniface Anglican Church in Ramea on Saturday, August 7th at 2:00 pm.  Funeral arrangements have been entrusted to Fillatre’s Funeral Home, Stephenville Crossing, NL.

“My grandpa was an amazing man / Wise, funny and kind / He was always there to show support / And say what was on his mind / he never failed to make me laugh / And made me feel so safe / He always seemed so happy / In his arms was my happy place.”

Share Your Memory of
Howard
Upload Your Memory View All Memories
Be the first to upload a memory!
Share A Memory
Send Flowers