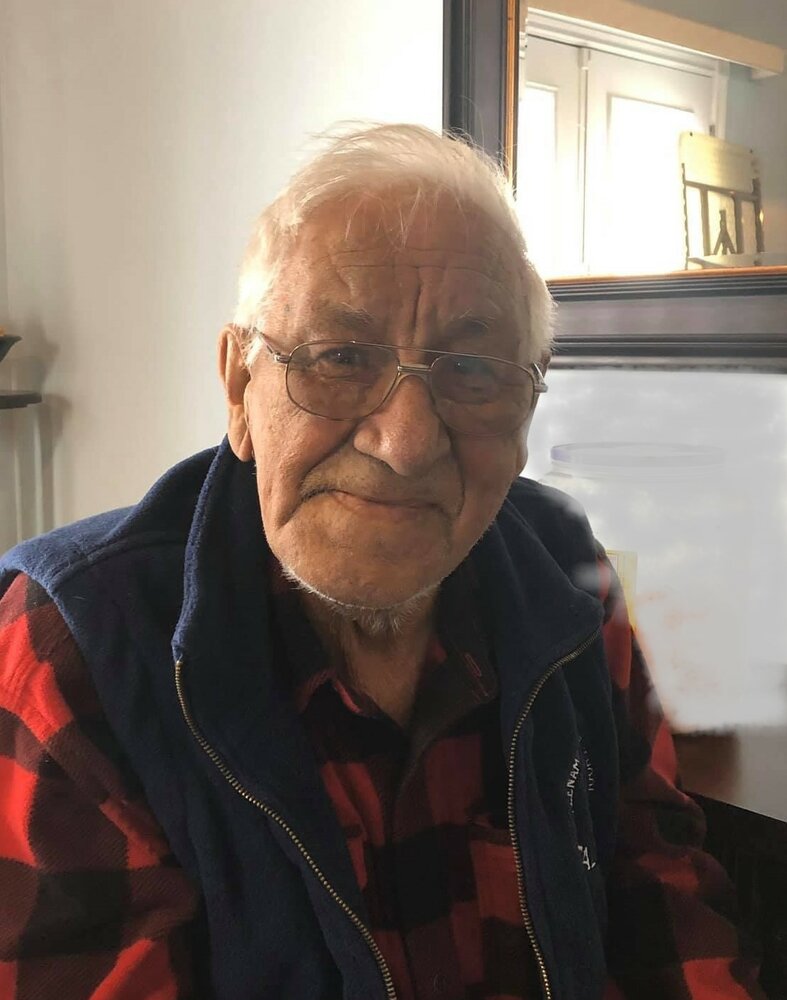 Ivan was known by many as an easy going ,kind and patient man.  Skills he would have gained from his many years as a school bus driver, a job that he loved until his retirement.

He had a love for music, especially traditional NL songs he would sit and listen for hours to his cassettes. Ivan was also a musician himself, he was known for his harmonica and accordion playing.

His love for his family was the greatest love of all, his eyes would light up when he saw them, especially his beloved grandchildren and great grandson.

Funeral Service for Ivan will be held on Sunday September 12th at 2 o’clock PM in the North West River, united church, with Major Kean of the Salvation Army officiating.

Visitation to take place, Friday September 10th 7-9 and Saturday September 11th from 2-4 pm and 6-8 pm at the United a church in North West River.

The family would like to thank the nursing staff of the Labrador Health Centre  for their compassionate care of our beloved Ivan during his stay. The family would also like to extend their gratitude to the Nunatsiavut Home care workers Anna and Terri who provided such loving care during this past year.

Share Your Memory of
Ivan
Upload Your Memory View All Memories
Be the first to upload a memory!
Share A Memory
Send Flowers