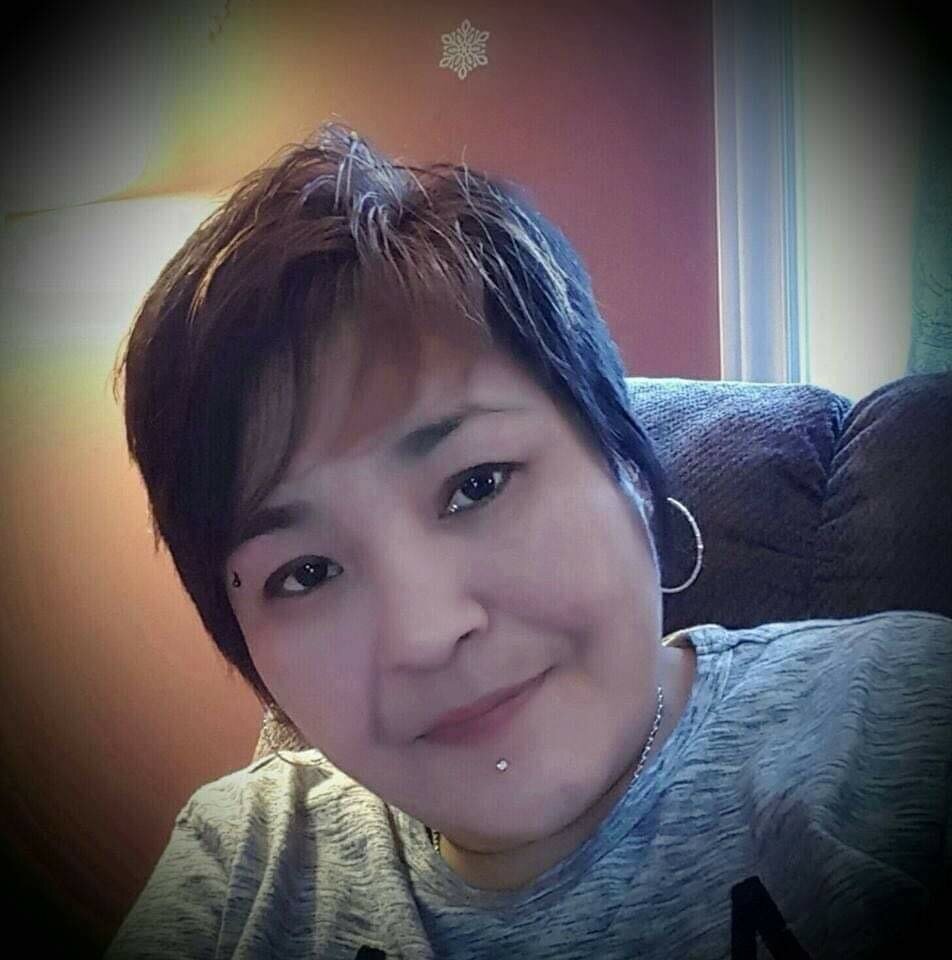 "Oh you, whom I loved so much on earth, pray for me and live in such a manner that we may be reunited forever in blessed eternity" - St. Bonaventure

Services for Francine Nuna
There are no events scheduled. You can still show your support by sending flowers directly to the family, or planting a memorial tree in memory of Francine Nuna.
Visit the Tribute Store

Share Your Memory of
Francine
Upload Your Memory View All Memories
Be the first to upload a memory!
Share A Memory
Send Flowers