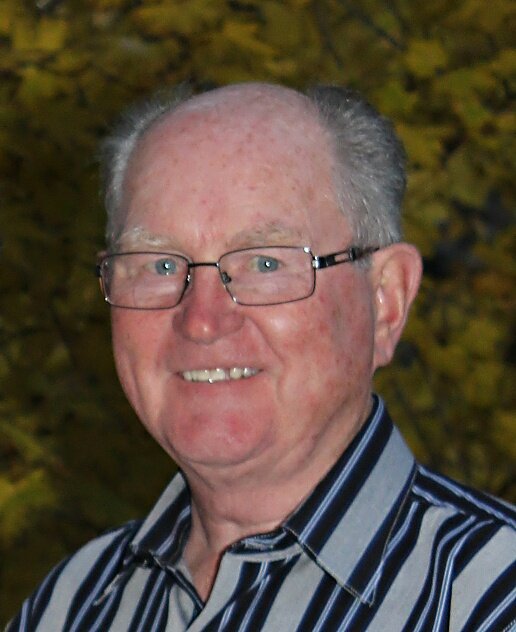 It is with great sadness that the family of the late Robert (Bob) Patrick Dalley announce his passing on October 17, 2021 at the WMRH Palliative Care Unit, Corner Brook, in his 78th year. Leaving to mourn with wonderful memories are his wife Melvina, 2 sons Paul (Jane) and Terry; one daughter Lisa Penney (Sean); 2 grandchildren Daniel and Brittany (Matt), and 2 great grandchildren Charlotte and Isabelle, and a large circle of family and friends.

Robert (Bob) was born in Botwood to John and Drucella Dalley on December 27, 1942. He graduated from Amalgamated High School in Corner Brook in 1959 and went on to apprentice as an Electrician at the Bowater’s Pulp and Paper Mill, where he worked for 40 years before retiring in 2001.  He was an avid bowler and enjoyed many social activities with a large circle of family and friends. He also enjoyed spending time with his children and grandchildren who were the apples of his eye.

The family wishes to extend their gratitude to Dr. Dunn, Dr. Bennett and the nurses of WMRH and Palliative Care Unit.

Share Your Memory of
Robert
Upload Your Memory View All Memories
Be the first to upload a memory!
Share A Memory
Send Flowers