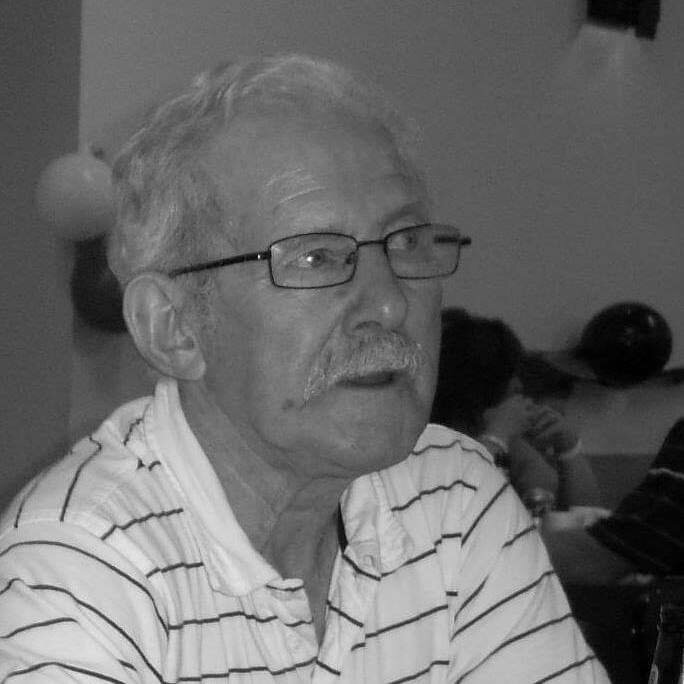 It is with great sadness that the family of John Sexton announce his peaceful passing on Friday, November 26, 2021 following a lengthy battle with cancer. Leaving to mourn with loving memories his wife of 47 years Ida Sexton; sons Sheldon (Normely) and Shevon (Sara); 2 granddaughters Katelynn and Rebekah; sisters Margaret, Ann (Cliff), Maureen (Fred) and Ivy (Lorne); brothers Ambrose (Gertrude), Gerald, Eugene (Cathy) and Philip (Isabel); special friends Wilf and Marie Byrne, Juanita and Doc Blake; as well as a large circle of nieces, nephews, other relatives and friends. He was predeceased by his parents Leonard and Alice Sexton, sister Mary, brother Anthony and sister-in-law Darlene.

John was known for his love of music, he played many years with the well known band “The Moonshiners.”  He could play many different instruments but the fiddle was his favorite. He loved the great outdoors he was often seen hiking, hunting and fishing where he always stopped to have a “Boil Up.” John started fishing at the young age of 9 and after retirement from fishing he was involved in the Norstead Viking Village near L’Anse aux Meadows where he proudly starred as Chief Ragnar. In later years he enjoyed spending time with his 2 precious granddaughters.

The family would like to extend a special thank you to the Doctors, nurses and staff at the Palliative Care Unit at Western Long Term Care, Corner Brook for their compassionate care in John’s final days.

At John’s request, cremation has taken place. There will be no formal visitation in keeping with his wishes. A funeral service will take place at Holy Rosary Roman Catholic Church in Pasadena on Tuesday, November 30 at 11:00 a.m. with Father Patry officiating.

Share Your Memory of
John
Upload Your Memory View All Memories
Be the first to upload a memory!
Share A Memory
Send Flowers