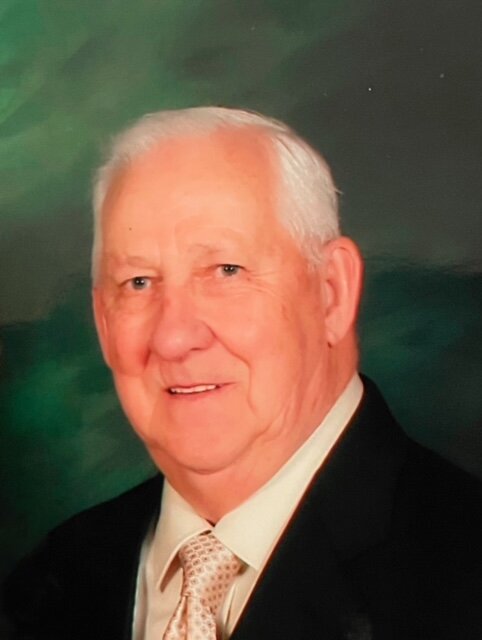 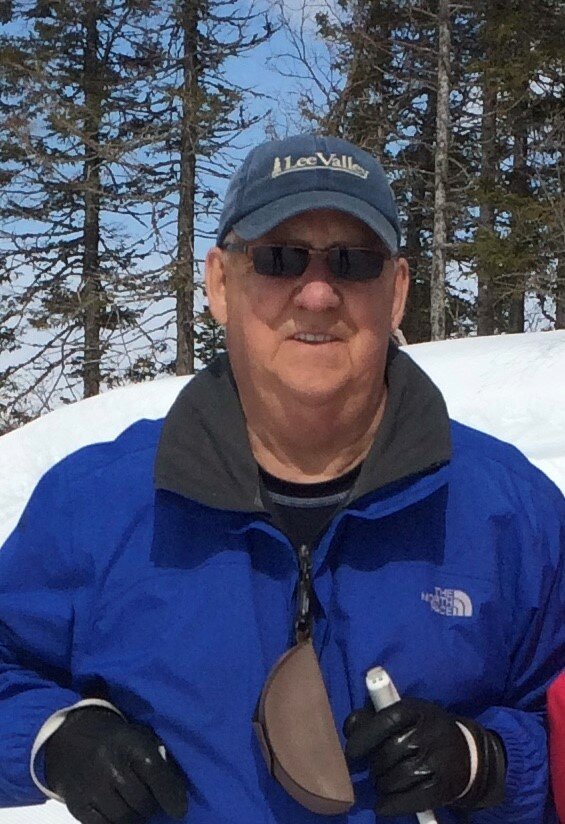 The family of the late Albert Colbourne would like to thank the many people who sent cards, online condolences, brought food and made donations. These acts of kindness and sympathy were great sources of comfort during this time of sorrow.

It is always sad when the angels take another good person but it is comforting when you see what a full life he lived and the many lives he touched along that journey.

Heaven has gained another angel.

Fondly remembered by many as a true gentleman and friend it is with great sadness that the family of the late Albert Colbourne announce his passing at the Western Long Term Care on Sunday January 9th, 2022 at the age of 89.

Born in 1932 to the late Walter and Elizabeth “Bessie” (nee Hann) Colbourne, he was a proud life-long resident of Corner Brook, NL.

An award winning student and athlete in his youth, at the young age of 14 he went to work for his dad fixing typewriters for Bowater where he subsequently worked in the Chem Lab while enlisted in the Reserves. In 1953 he married Doreen Pickering and together they set out on a life changing adventure. They moved to NYC where they obtained photography diplomas and subsequently opened Doral Studio in Corner Brook. In 1959, together they officially photographed the Queen’s Royal visit. In 1960 Albert moved his talents to CBC. Here he worked various positions ending his long career as a Producer in 1987.

Retirement was filled with new adventures. Together with his wife , they travelled in their motor home through the USA and Canada. They enhanced their travel experiences by participating in the Elderhostel program. This program took them sailing on the Tallships, rock climbing in western Canada, exploring the Grand Canyon and expanding their knowledge of the Canadian floura and fauna.

His interests were many and varied. He excitingly led youth hiking and skiing trips on the mantle of the earth in Trout River Gulch and Heli-skiing into the Blomidons. As a pioneer at Marble Mountain, he was an avid ski instructor and racing coach. Albert was a huge Blue Jays and Royals fan. He also spent many years playing early morning golf, playing and coaching hockey, cross country skiing, playing badminton, perfecting his carpentry skills, cross-stitching, puzzling, painting and developing his love of gardening (his grapes and Lilly pond were his pride and joy). Many of these skills and talents are reflected in his children and now grand children.

Albert never shied away from a build or repair. No parts, no worries, he would “MacGyver it”. He may not have thought so, but his kids were paying attention but would often look to him for advice when stumped.

He was predeceased by his wife of 55 years Doreen, parents, Walter and Bessie, his parents-in-law, George and Frances Pickering, brother and “partner in crime” Franklin “Mank”, sister Margaret and her husband Rudolph Thistle, brothers- in-law Reg Rowe and Don Wells, sisters / brothers in-laws Mary and Bill French and Shirley and Ray Baird

Albert’s greatest joy were his children and grandchildren. He beamed with pride with each story he shared. In more recent years, he gained great joy spending time with his Blow Me Down X-country skiing family, coffee buddies and his “family from Summerside and their friends” They were a huge source of fun and support.

The family would like to thank all those involved in enriching his life especially during the difficult last few years; the wonderful staff at Westmount Estates, Corner Brook Long Term Care (2 North) and most recently the Western Long Term Care (Natures Haven), Dr. Robert O’Driscoll and his staff, Father Edward Terry, special friends; Larry Warren, Pauline McAuley and Linda and Shawn Leamon and the many others who have shown him kindness along the way.

A celebration of life will be held at a later date.

As expressions of sympathy, family flowers only, donations may be made to Western Long Term Care Garden Improvement Fund, through Western Memorial Regional Hospital Foundation, Blow Me Down Cross Country Ski Club, Veterans Affairs or a charity of one’s choice.

Share Your Memory of
Albert
Upload Your Memory View All Memories
Be the first to upload a memory!
Share A Memory
Send Flowers
Plant a Tree