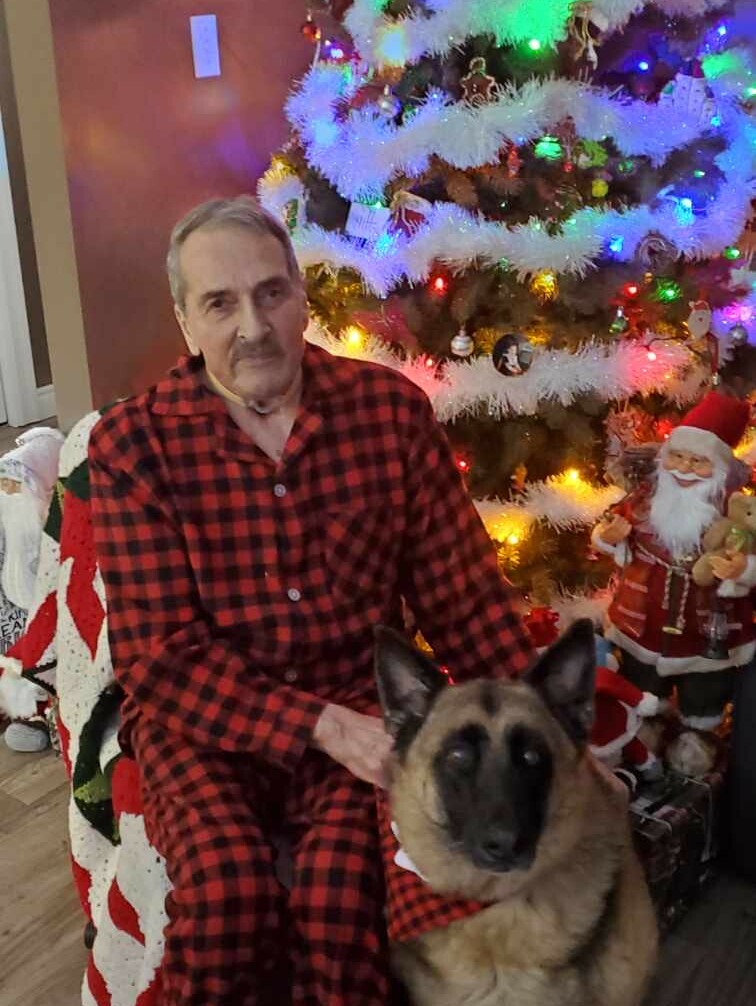 It is with sadness that the family of the late Carl Charles Larkham Sr. announce his passing on January 17, 2022, at his home at the age of 79 years. Although hearts are broken with his passing, there is peace knowing that he is finally reunited with his wife, Janet.

Special thanks to our brother Carl Jr. for taking such good care of dad over the past few weeks. We would also like to thank Zena Curlew, Dr. Mike Curran, Reverend Gail Thomas, Sylvia Sampson, Red Roof, Marilyn Penney, and anyone else who has helped us in any way through this difficult time.

Share Your Memory of
Carl
Upload Your Memory View All Memories
Be the first to upload a memory!
Share A Memory