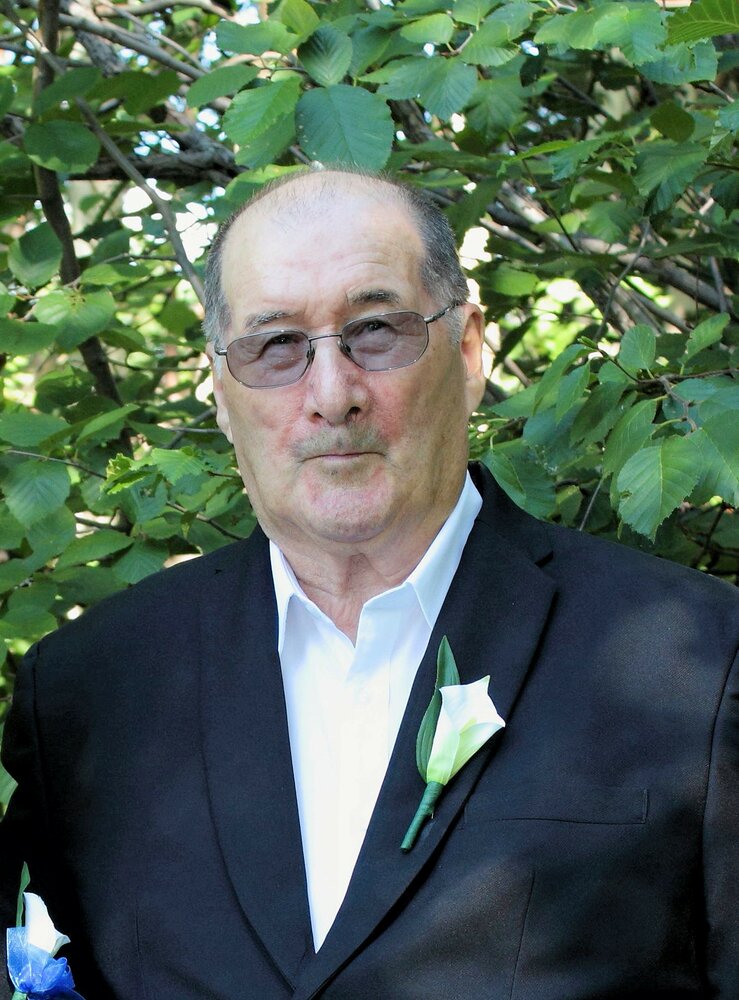 “It is with great sadness that the family of Robert Lyall announce his peaceful passing at the age of 89, at the Long-Term Care Facility in Happy Valley-Goose Bay on February 5th 2022.

Also leaving to mourn are brothers Ralph (Louise) and Ron (Miriam), and many nieces, nephews and cousins, his church sisters & bretherns, many other family and friends.

Robert was born in Hebron in 1932, then lived in Nain. September 1956 Bob got married to Hilda in Hopedale, and then he moved to North West River for a short time. They then lived in HVGB and lived on Terrington Lane for most of married life where he raised his family. Robert worked and retired (1996) at Paddon Hospital/Melville Hospital after 30+ years as Maintenance Worker and then a Supervisor.

Robert was also proud to be a Chapel Servant at the Moravian Church for a 60+ years. A task that he enjoyed to the fullest. Robert, in his spare time, also did lapidary work. His Labradorite jewelry was absolutely beautiful and sought after by many.

Robert is also a proud recipient of the Queen’s Golden (2002) & Diamond (2013) Jubilee Medals, and also the recipient of The Order of Newfoundland and Labrador which is the highest honour of the province given to him a special ceremony at the Long-Term Care Facility in March 2020.

The Lyall Family would like to thank all of the health care workers at the Health Labrador Center, Health Labrador’s Physiotherapy Department and the Health Science Center who had cared for Dad during his whole life. Thank you to the Long-Term Care Facility for the amazing care that he received in his last few years of life, your care for dad is beyond measure. These people are very special and are truly God’s angels on Earth. We cannot thank you enough for the love our Dad received. We would like to give a heartfelt thank you Warr’s Pharmacy, especially when we were taking care of Dad before he was admitted to the Long-Term Care Facility. Thank you to Rev. Amber Tremblett and the Anglican Church, Moravian Church, Fillatre’s, The Pall Bearers, Uncle Ralph and Uncle Ron, thank you for all you have done for Dad and our family.

Thank you for all of the wonderful messages, condolences, flower arrangements and food which we have received from near and far during this period.

As expressions of sympathy, flowers will be accepted, as well as donations may be made to Moravian Church, or if you choose, celebrate kindness. Be kind to yourself and to others.

Share Your Memory of
Robert
Upload Your Memory View All Memories
Be the first to upload a memory!
Share A Memory
Send Flowers
Plant a Tree