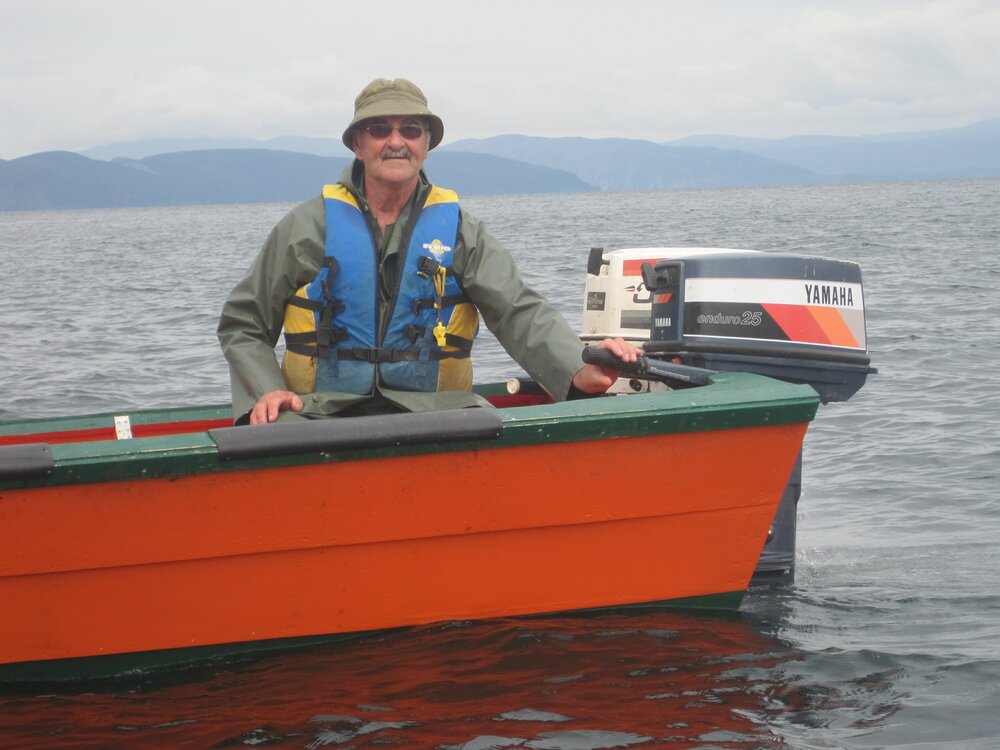 It is with great sadness that the family of Harold Sheppard announce his passing at Western Memorial Regional Hospital at the age of 77. Born and raised in York Harbour, Harold was an avid fisherman, hunter, and builder. He loved nothing more than an early morning on the water in one of the many dories he built over the years. Many of his family’s fondest memories of him are from in the woods or on the open water. He worked most of his life as a carpenter and took great pride in his craft. Harold loved music, especially playing the accordion for his grandchildren and great grandchildren.

Granting Harold's wishes, cremation has taken place. There will be a visitation at Fillatre's Funeral Home, 4 St. Mark's Avenue on May 22nd, 2022 from 1-2p.m. with a funeral service to follow at 2p.m.

Share Your Memory of
Harold
Upload Your Memory View All Memories
Be the first to upload a memory!
Share A Memory