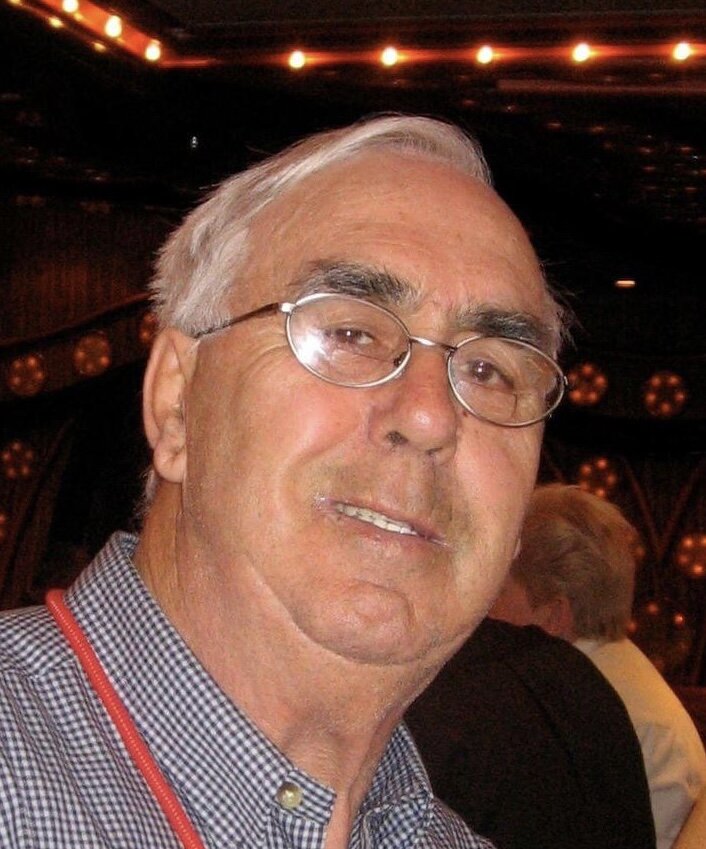 With great sadness the family of George Letto, 84, of Lanse Au Clair, Labrador announce his passing on Feburary 17th, 2022 peacefully in his sleep at the Charles Curtis Memorial Hospital in St. Anthony, NL.

George Abraham Letto (Georgie) was born on November 30th, 1937  to Mary Ann Letto Dumaresque (nee Brown) and George Letto Sr. in Lanse Au Clair. At the age of 16 he went off to Seven Islands to work in the Heavy equipment industry.  He went on to become a licensed Heavy equipment Mechanic and worked for the department of transportation in Goose Bay until the mid 1970's where he moved his family back to Lanse Au Clair to work in the fishing industry.  He worked in the fishing industry along with his sons and family after building his own long liner the “Lanse Au Clair #1”until he retired from fishing.

Georgie will be sorely missed by his grandchildren Eric, Jeremy, Amanda, Miranda, Mitchell, Danielle, Savannah, Mark, Brian, Matthew, Alana, Shannon, Keitha and Vicki.  Great grandchildren Hailey, Taylor, Tiana, Marshall, Amelia, Jonathan and Athena.  Georgie will be fondly remember by all of his In-laws of the Barney families, the Browns/Larkins of the Cooks Harbour (Wild Bight) area, his many nieces, nephews and his dear friend Lester Letto.

First and foremost with Georgie family came before anything and they were his pride and joy.  Second to that was being a Labradorian especially contributing to the development and betterment of his community of Lanse Au Clair and the Labrador South East Coast. He was very proud of his Labrador Heritage.

In 1978  Georgie assisted with the creation of the Labrador Fisherman Union Shrimp Company. He served on the board of directors for the company until 1991.  He was very proud of the accomplishments of the company!! He was an active member of the Lanse Au Clair fisherman's committee and also a member of the Loyal Orange Lodge which he joined at the age of 15 and was an active member until the local chapter closed in 1990.

After retiring in 1990, Georgie applied his many talents to the various activities he enjoyed such as snow shoe making, building anything he put his mind to mainly in carpentry and woodworking. He loved working with his hands and creating beautiful pieces which he shared around with all of his family.  He loved sharing with others his many talents so the crafts wouldn't be lost.  Everyone who was special to Georgie has a wonderful creation made with his own two hands. When he took a break from all of these activities he loved to read a good western novel.

The family would like to extend our gratitude to the staff at the hospitals in Forteau and St. Anthony for the wonderful care delivered to George in the past month. It will not be forgotten.

A Memorial Tree was planted for George
We are deeply sorry for your loss ~ the staff at Fillatre's Funeral Homes
Join in honoring their life - plant a memorial tree
Services for George Letto
There are no events scheduled. You can still show your support by sending flowers directly to the family, or planting a memorial tree in memory of George Letto.
Visit the Tribute Store

Share Your Memory of
George
Upload Your Memory View All Memories
Be the first to upload a memory!
Share A Memory
Send Flowers
Plant a Tree