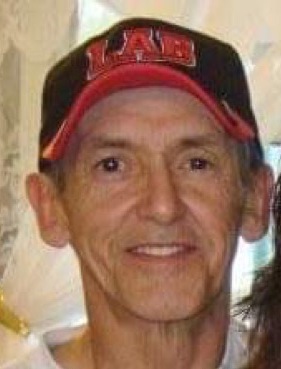 Paul was predeceased by his best friend and daughter Jan, his mother and father Sidney & Dorothy Goudie, Dale (the mother of Anna, Jan & Charlene) and his mother-in-law and father-in-law Lockie and Gerald Dyson.

Share Your Memory of
Paul
Upload Your Memory View All Memories
Be the first to upload a memory!
Share A Memory