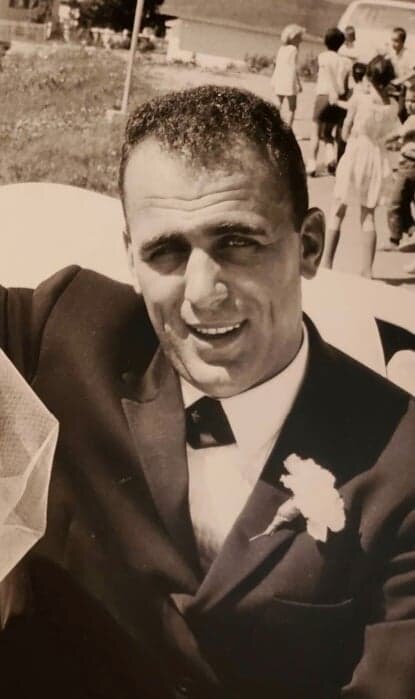 Baker, Ernest Stanley – age 79 of Deer Lake, passed away peacefully in hospital on April 3, 2022.  Born in Carbonear, Newfoundland on November 17, 1942; he was a son of the late Leonard and Caroline (Brace) Baker. Also predeceased by brothers Jim and Wycliffe.

Stan worked for the Iron Ore Company of Canada for 37 years and remained in Labrador City for 9 more years, before moving to Deer Lake in 2010. During his retirement, Stan spent many hours wandering the halls of the Labrador Mall and chatting with anyone willing to lend an ear. Later in life as mobility became an issue, he enjoyed spending time at home following his beloved Blue Jays & Flyers and was always up for a game of Cribbage.

In keeping with Stan’s wishes, cremation has taken place and there will be no visitation or memorial service. In lieu of flowers, donations in Stan’s memory can be made to your charity of choice.

A special thank you to all the kind neighbours and friends who were there when it was needed most. And to the medical professionals who always showed a special level of care, thank you all!

The Baker Family thanks you in advance!

Share Your Memory of
Ernest
Upload Your Memory View All Memories
Be the first to upload a memory!
Share A Memory