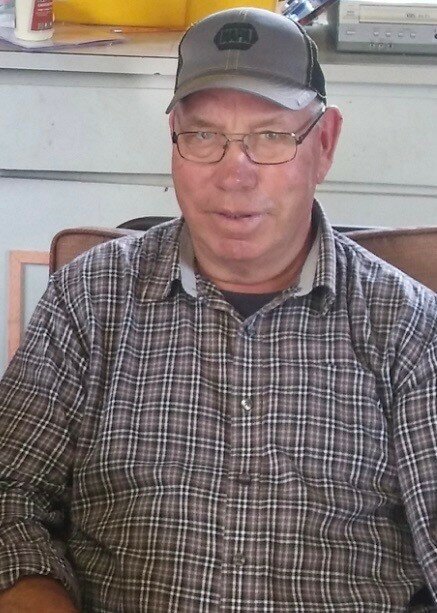 Please share a memory of Derek to include in a keepsake book for family and friends.
View Tribute Book

Friends may visit St. James Anglican church on Wednesday evening from 7-9:00 p.m. from where the funeral service will be held on Thursday, April 7th at 2:00 p.m. Reverend Effie Organ officiating. Burial will take place at later date.

The family would like to extend a special thank you to the Doctors and nurses at Western Memorial Regional Hospital, Fourth Floor and Western Long Term Care, Palliative Unit for the care and compassion shown to their loved one and the family at this time. Your kindness will not be forgotten.

As expressions of sympathy, in lieu of flowers donations may be made to St. James Anglican church or to Western Memorial Hospital Foundation, Palliative Care Unit.

The funeral service will be livestreamed through Fillatre Funeral Homes Ltd. Facebook page.

Share Your Memory of
Derek
Upload Your Memory View All Memories
Be the first to upload a memory!
Share A Memory
Send Flowers
Plant a Tree