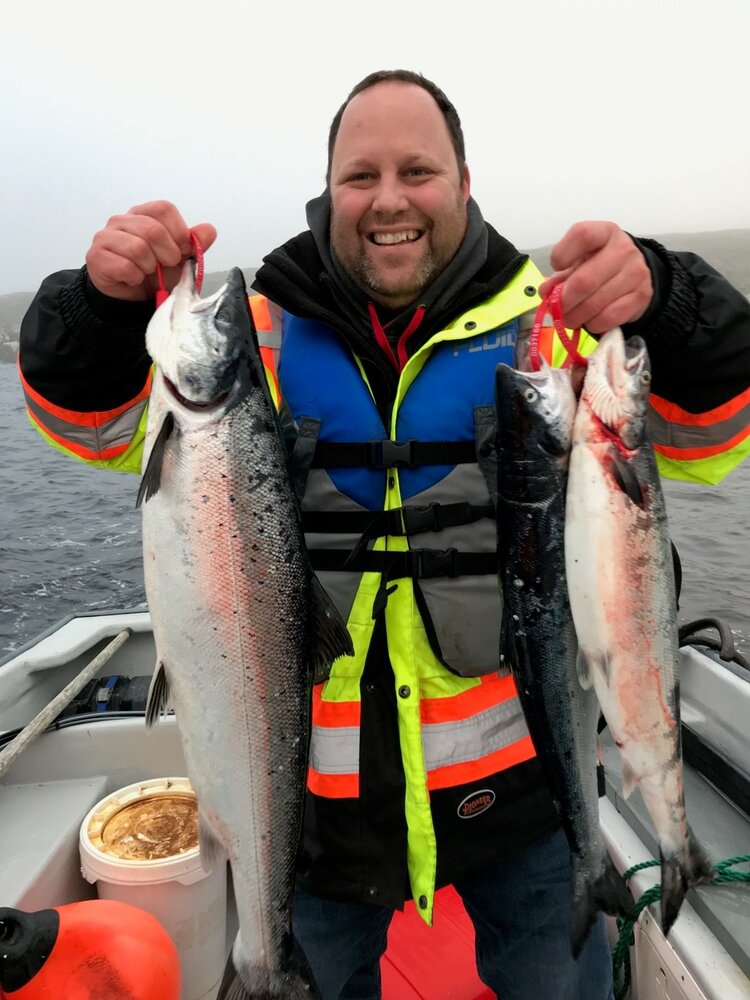 Please share a memory of Murray to include in a keepsake book for family and friends.
View Tribute Book

It is with great sadness that the family of the late Murray Paul Smith announce his passing on April 3rd, 2022, at the age of 42. Leaving to mourn with fond and loving memories are his wife Hollie; children Liam, Teagan, and Madison; parents Donna and Stead Smith; brother Stefan (Susan) Smith; sister Kayla (Alex) Cabot; as well as a large circle of family and friends. Murray was predeceased by his grandparents Fay and Benjamin Smith, Elizabeth and Wilfred Pye; uncles Jordan, Howard & Lewis; aunt Millicent; cousin Cleon Smith.

Murray was a devoted father, husband and friend. He truly enjoyed hunting and fishing and was a huge sports enthusiast. Murray graduated university with a degree in engineering, followed by a successful career with the provincial government. While Murray loved life and his big circle of friends, his whole life was focused around Hollie and the kids.

There will be a private visitation held at Fillatre’s Funeral Home on Friday for family and close friends. Funeral service will be held on Saturday at 2:00 p.m. at St. Andrew’s Anglican Church with Reverend Nellie Thomas officiating. The service will be open to the public. As expressions of sympathy donations may be made to the Ronald McDonald House NL in Murray’s memory.

Share Your Memory of
Murray
Upload Your Memory View All Memories
Be the first to upload a memory!
Share A Memory
Plant a Tree