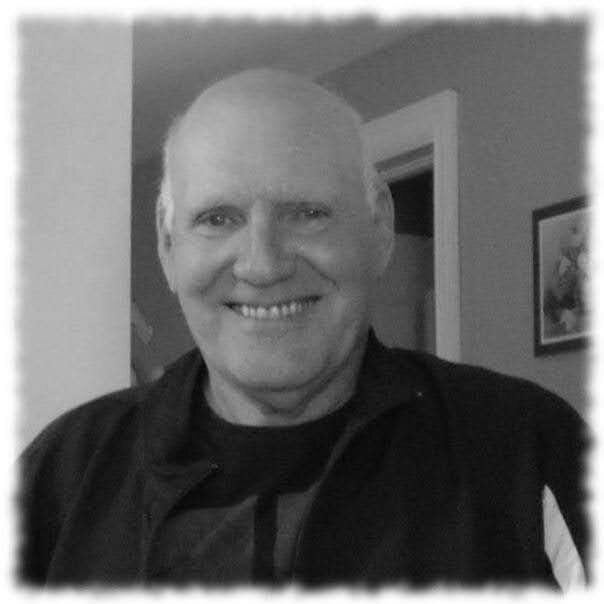 Please share a memory of Walter to include in a keepsake book for family and friends.
View Tribute Book

It is with much sadness that the family of the late Walter Alexander Downey of Loch Leven, NL announce his passing on Saturday, April 9, 2022 at the Carbonear General Hospital in Carbonear at the age of 77. Walter will be sadly missed by his loving partner of 10 years Emmie Power and his step daughter Charlene Power, and step sons Bill Power and Eddy Power. He also leaves to mourn his two brothers: Gerald and John; sister-in-law Debbie Downey, brother-in-law Alfred Patry and a large circle of nieces and grandnieces, nephews and grandnephews as well as many other family and friends. He was predeceased by his parents Alexander & Margaret Downey; sisters: Maude, Bride, Marie, Rita, Helena, brothers: Richard, Albert, Vincent and Frank.

Walter had a great sense of humor and was loved by all who had the pleasure to know him. To honour and respect Walter’s wishes, cremation has taken place. The funeral Mass will be held at St. Columcille Parish, St. Fintans, NL on Wednesday, April 20th at 2:00 p.m. with Father Patry officiating, followed by interment at the church cemetery. As expressions of sympathy in lieu of flowers, memorial donations may be made to St. Columcille Parish Memorial Fund or a charity of one’s choice. Funeral arrangements have been entrusted to Fillatre’s Funeral Home Stephenville Crossing.

Share Your Memory of
Walter
Upload Your Memory View All Memories
Be the first to upload a memory!
Share A Memory
Plant a Tree