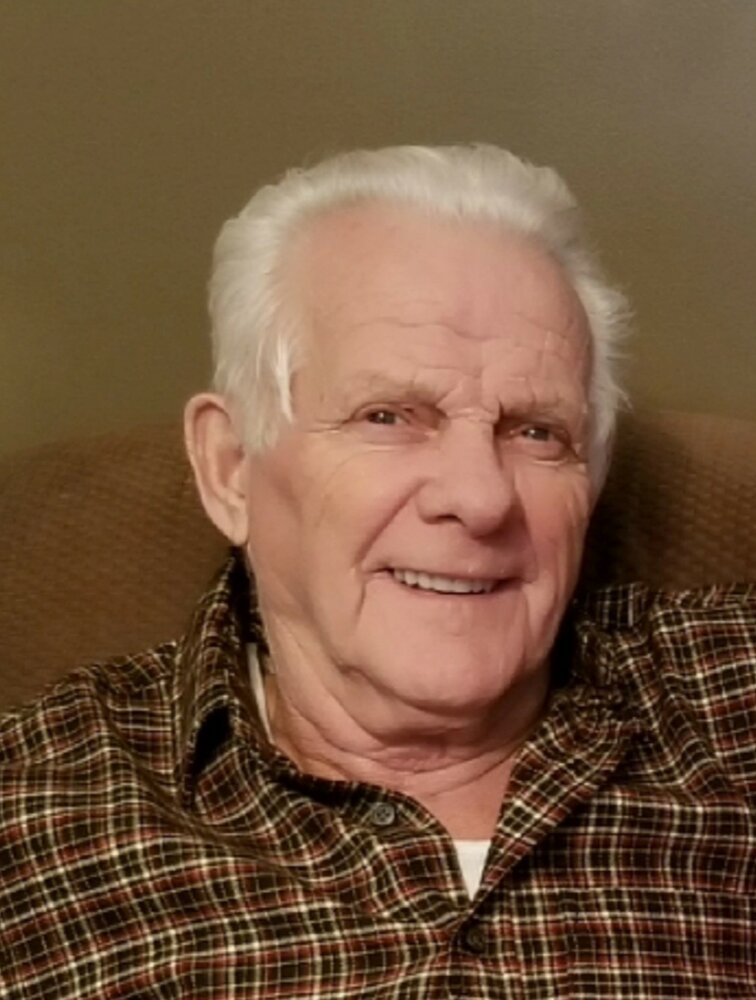 Please share a memory of Arthur to include in a keepsake book for family and friends.
View Tribute Book

Arthur was a kind and gentle man who always put his family first. Despite his shy and quiet demeanor, he invited everyone into his home as if they were family. He loved building things, trouting and smelting, picking berries, skidooing and quadding. His special destination by quad was Middle Brook where he always enjoyed a good cup of tea and being with family.

To honor and respect Arthur’s wishes, cremation has taken place. Family will welcome visitors at St. Anne’s Church in Flat Bay on Sunday, April 24 from 2 - 4 and 7 - 9 pm from where the funeral service will take place on Monday, April 25 at 10:00 am with Father Edmund Dantes officiating. Burial will take place at a later date. As expressions of sympathy, memorial donations may be made to the Lung Association of NL. The family would like to thank the community for their love, kindness and support at this difficult time. Special thanks and gratitude to the Sir Thomas Roddick Hospital medical staff for their amazing professional care and compassion, as well as to the staff of Skinner’s Pharmacy for years of professionalism, guidance and support during Arthur’s illness.

Funeral arrangements have been entrusted to Fillatre’s Funeral Home.

“God saw him getting tired and a cure was not to be, he wrapped him in his loving arms and whispered ‘come with me’. He suffered much in silence, his spirit did not bend, he faced his pain with courage until the very end. He tried so hard to stay with us but his fight was not in vain, God took him to his loving home and freed him from the pain.”

Share Your Memory of
Arthur
Upload Your Memory View All Memories
Be the first to upload a memory!
Share A Memory
Plant a Tree