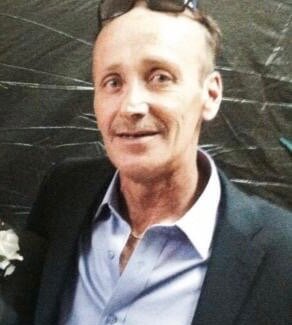 It is with great sadness that the family of the Late Rick Todd Anderson announce his sudden passing on Sunday, April 17th, 2022.

Visitation will take place at Fillatre’s Funeral Home, 10 Clinic Drive, Deer Lake on Thursday, April 21 from 2pm – 4pm and 7pm - 9pm. A funeral service will be held at the Emmanuel Pentecostal Church, 45 Bennett Avenue, Deer Lake on Friday, April 22 at 2pm with Interment to follow at the Deer Lake Interdenominational Cemetery (Pentecostal Section). Livestreaming of the service will be available on the church’s Facebook page.

A Memorial Tree was planted for Rick
We are deeply sorry for your loss ~ the staff at Fillatre's Funeral Homes
Join in honoring their life - plant a memorial tree
Services for Rick Anderson
There are no events scheduled. You can still show your support by sending flowers directly to the family, or planting a memorial tree in memory of Rick Anderson.
Visit the Tribute Store

Share Your Memory of
Rick
Upload Your Memory View All Memories
Be the first to upload a memory!
Share A Memory
Send Flowers
Plant a Tree