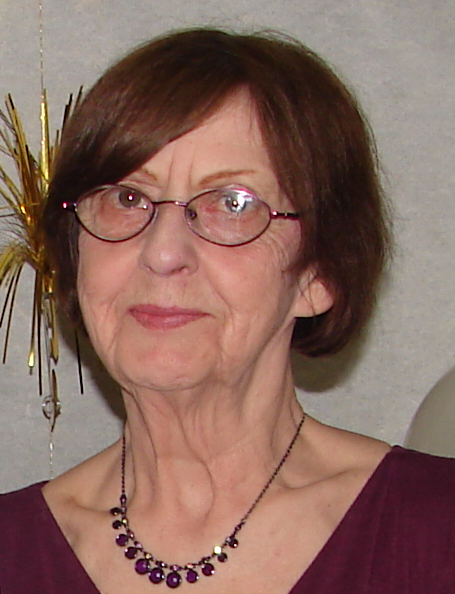 Please share a memory of Eliza to include in a keepsake book for family and friends.
View Tribute Book

Eliza Jane Payne, who was born on December 2, 1934 to Diana (Barnes) and Jared Payne in Chimney Cove has earned her angel wings and passed at the age of 87 on April 24, 2022 at Long Term Care, Stephenville Crossing. She will be remembered as being an active outdoors woman, loving wife, mother, mother-in-law, sister, aunt, grandmother and great grandmother. She loved berry picking, sharing stories and adventures of her life in Chimney Cove prior to it's resettlement and her many years spent in Cox's Cove with friends and family. She served as mayor of Black Duck for several years. She had a great interest in politics and was always ready to volunteer her time for her party. Her endless care for her Special Olympian daughter Cynthia was unfathomable. She loved every minute she spent with her grandchildren and great grandchildren.

Friends may visit Fillatre's Funeral Home, Stephenville Crossing on Wednesday, April 27th, 4-7 p.m. The funeral service will be held on Thursday, April 28th at 2:00 p.m. from St. Augustine Anglican Church in Stephenville with Rev. Kris Gosse officiating. Interment to follow at Hillside Interfaith Cemetery. As expressions of sympathy donations may be made to the Cerebral Palsy Association. The family guest book may be signed or a memorial donation may be made through our website www.fillatre.ca

Share Your Memory of
Eliza
Upload Your Memory View All Memories
Be the first to upload a memory!
Share A Memory
Plant a Tree