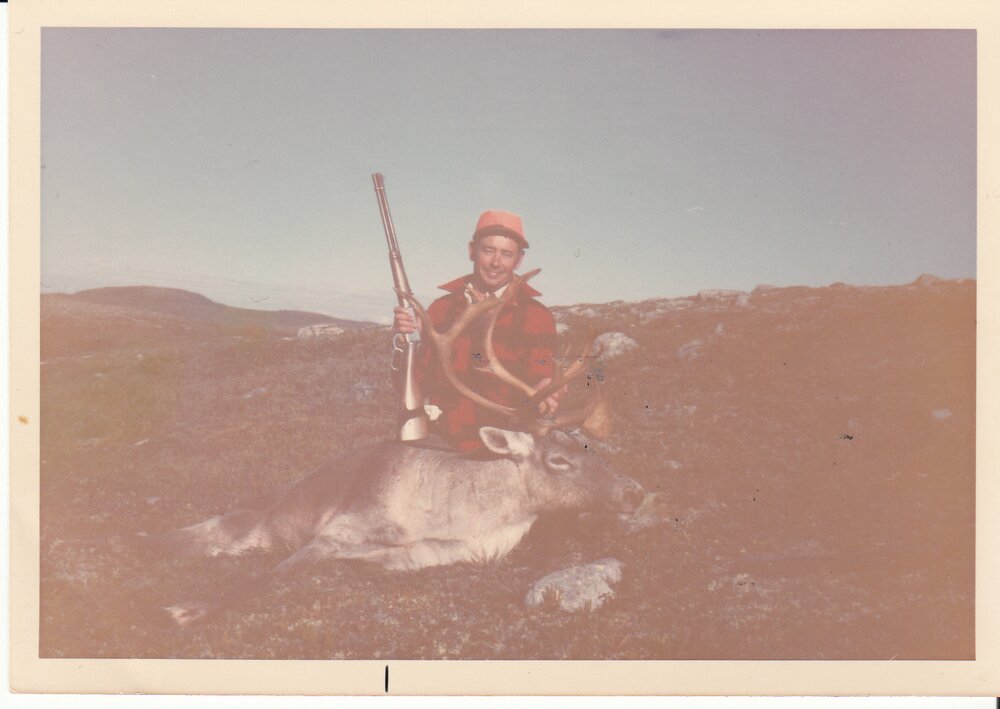 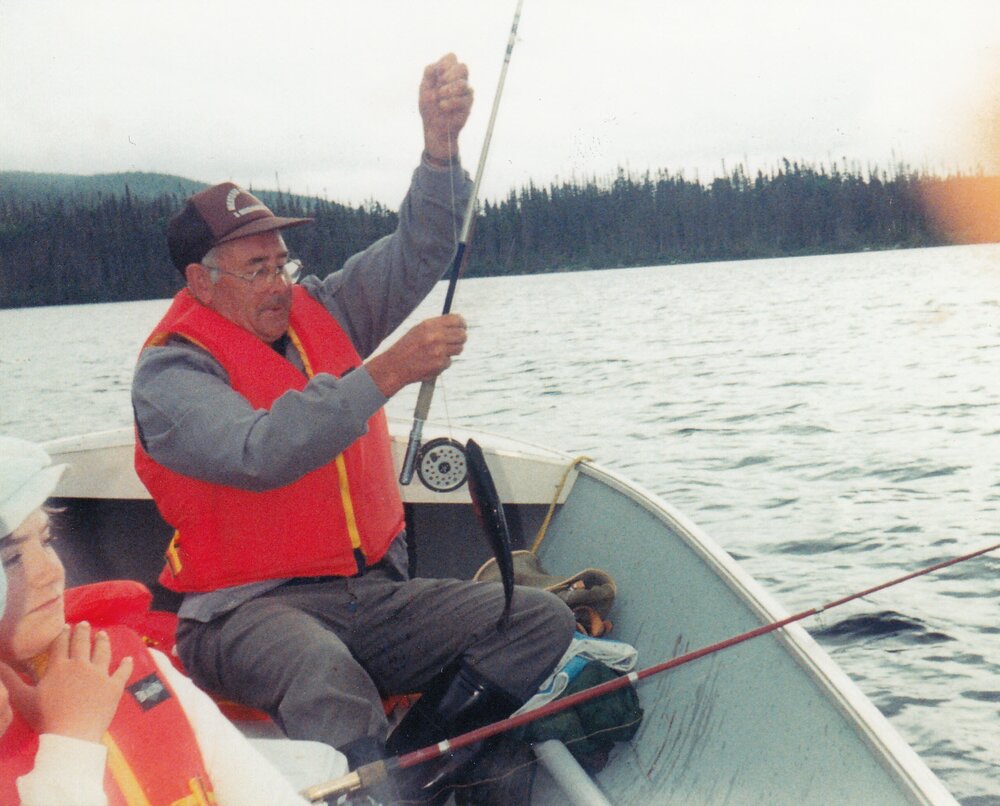 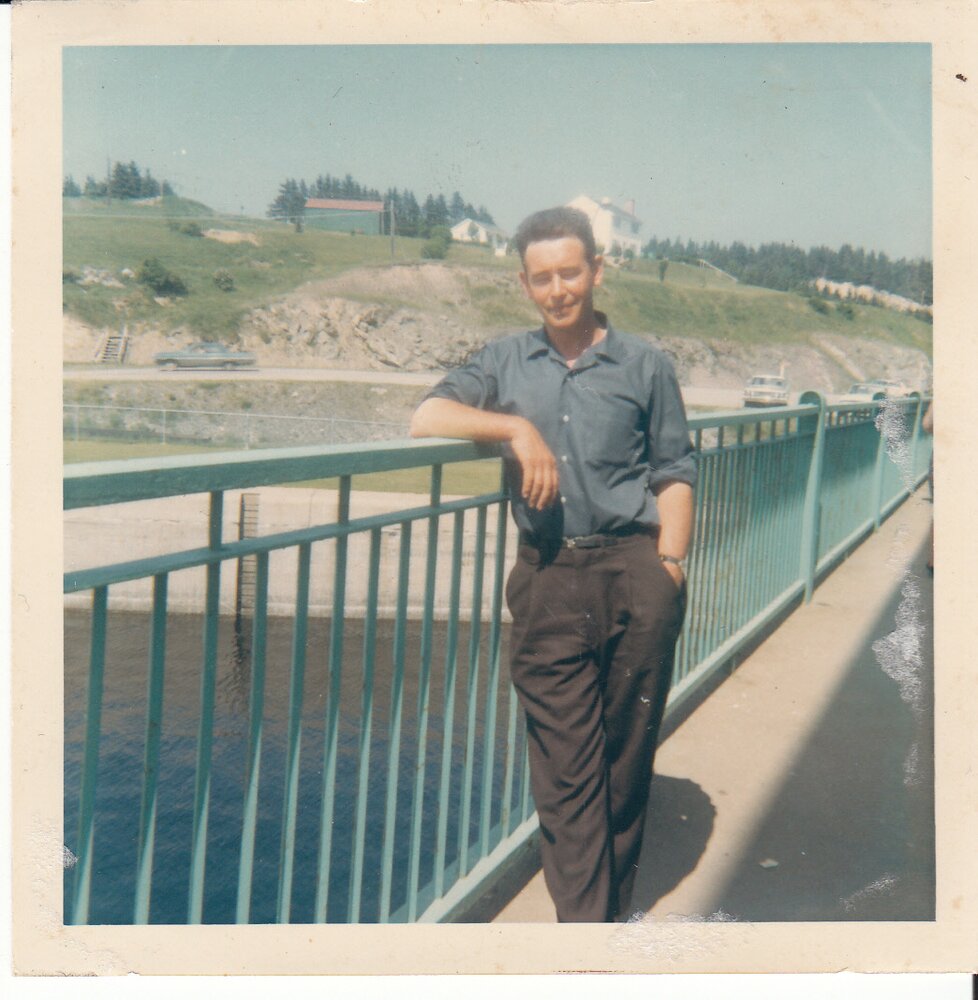 It is with great sadness that the family of the late Eric “Thomas” Matchem announce his passing on May 6, 2022 at the Bay St. George Long Term Care Center, Stephenville Crossing, NL at the age of 88 years.

Many thanks to the staff at the Bay St. George Long Term Care Center for all the kindness and care he received from them.

Cremation has taken place at Humber Valley Crematorium, Pasadena, NL and a funeral service will take place at a later date.

A Memorial Tree was planted for Eric
We are deeply sorry for your loss ~ the staff at Fillatre's Funeral Homes
Join in honoring their life - plant a memorial tree
Services for Eric Matchem
There are no events scheduled. You can still show your support by sending flowers directly to the family, or planting a memorial tree in memory of Eric Matchem.
Visit the Tribute Store

Share Your Memory of
Eric
Upload Your Memory View All Memories
Be the first to upload a memory!
Share A Memory
Send Flowers
Plant a Tree