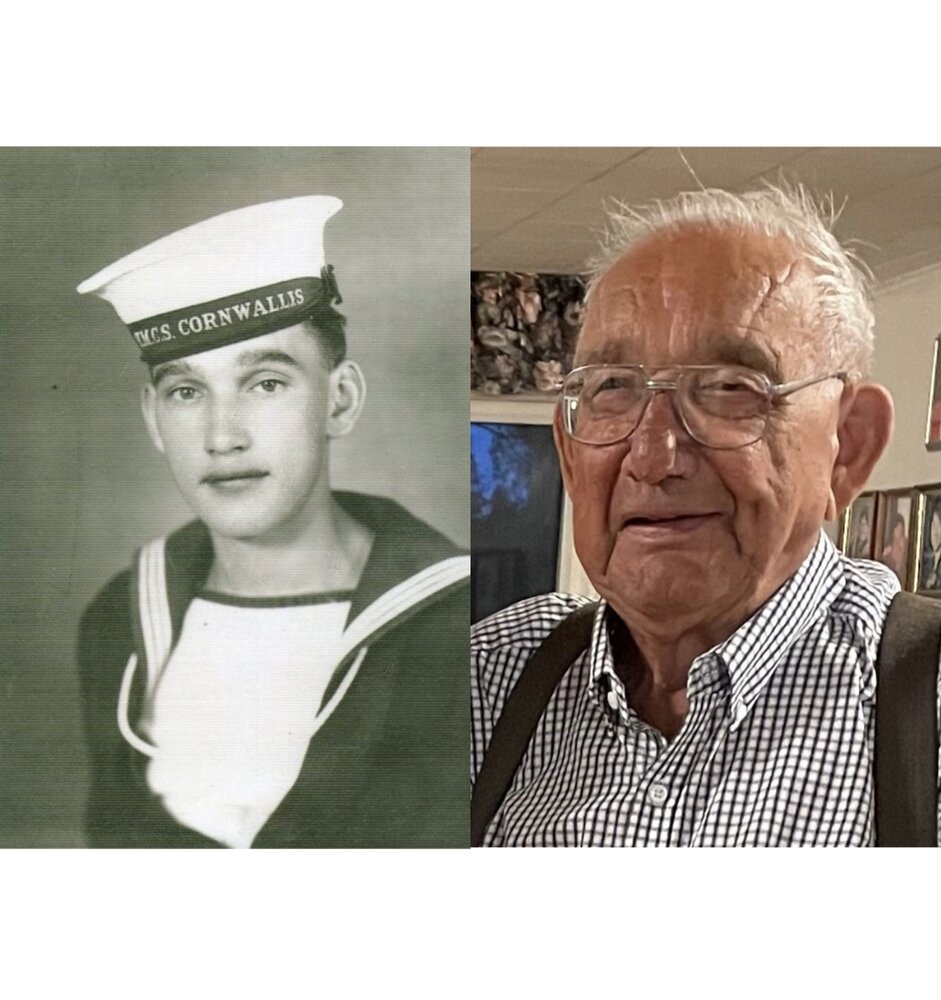 Ronald graduated high school in Northwest River in 1949, worked a variety of jobs and then from 1951 to 1956 served in the Royal Canadian Navy.  He  returned home and began a career with the International Grenfell Association, stationed in the main hospital at NWR.  He started as a plumber's helper and then took on a number of regional jobs.  In 1959, he completed a Business course in St. John's and upon his return, he was placed in charge of the  Accounts Office.  In the early 1970s he was promoted to Administrative Assistant to Dr. Paddon and in 1980, he was made Administrator of the Northwest River Hospital, a position he held until it closed in 1983.  He was transferred to the newly centralized Melville Hospital in Goose Bay where he served as Assistant Administrator and Purchasing Officer  until his  retirement in 1991.

Ronald was a man of service and he held many positions on Boards and Committees including Mayor of NWR, Chairman of the Labrador East Integrated School Board, Member of the Labrador Seniors Home Association, Board Member Terrington Coop, NWR Lions Club Member, Treasurer and President and an Executive Member of Branch 51, Royal Canadian Legion.

Ronald spent his last few months at the Long Term Care facility in Happy Valley Goose Bay.  During his stay, and especially when he entered Palliative Care in that facility, the care that he received was exemplary.  This was a source of comfort to, and very much appreciated by, his family.

The family would like to express gratitude for the outpouring of condolences and support at this time.

Ronald was a quiet, honourable man, respected by many.  He was an accomplished man but to his family his biggest accomplishment in life was being a loving father, grandfather, uncle and brother.  His great wit and dry sense of humour will be sadly missed.

A Memorial Service will be held at a later date.  In lieu of flowers, donations in his memory may be made to Daffodil Place, the Royal Canadian Legion, MS Society, or a charity of your choice.

Share Your Memory of
Ronald
Upload Your Memory View All Memories
Be the first to upload a memory!
Share A Memory
Plant a Tree