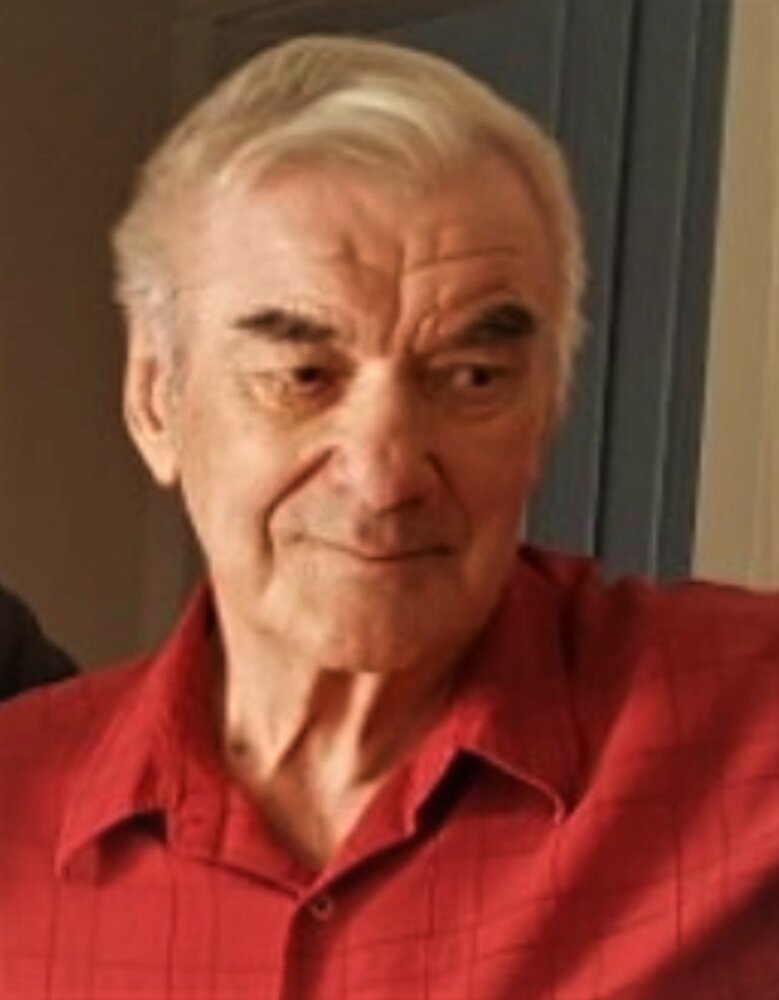 Please share a memory of Wilfred to include in a keepsake book for family and friends.
View Tribute Book

It is with great sadness that the family of the late Wilfred (Mac) McLean announce his passing on June 1, 2022, in New Minas, NS, at the age of 85. Left to mourn with fond and loving memories are his sons: Chris (Rose-Marie) and Scott (Courtney); his daughters: Lorraine and Paula (Paul); his grandchildren: John, Robert, Jenna, Isaac, Erin, and Daniel; his sisters: Lillian (John), Mona, Sarah Fanny (Pammy), Rowena (Terry), and Rhoda (Kenny); his brothers: Eldred (Lydia), Selby (Cicely), Maitland (Dorothy), Percy, Barry (Jackie), and Bruce (Sylvia); his sister-in law: Kay, his daughter-in-law: Cathy, along with a large circle of nieces, nephews, other relatives, and friends. Wilfred is predeceased by his wife Catherine (Kitty), by his parents Percy and Sadie, by his brother Sidney, and by his sister-in-law Judy.

Visitation will be held at Fillatre’s Funeral Home in Happy Valley-Goose Bay on June 17th from 9:00 a.m. to 12:00 p.m. The funeral service will be held at Our Lady Queen of Peace Church at 2:00 p.m. followed by the interment at the Roman Catholic cemetery.

The family would like to send a special thank you to his home care workers with VON, Annapolis Valley, for their care and support.

Share Your Memory of
Wilfred
Upload Your Memory View All Memories
Be the first to upload a memory!
Share A Memory
Plant a Tree