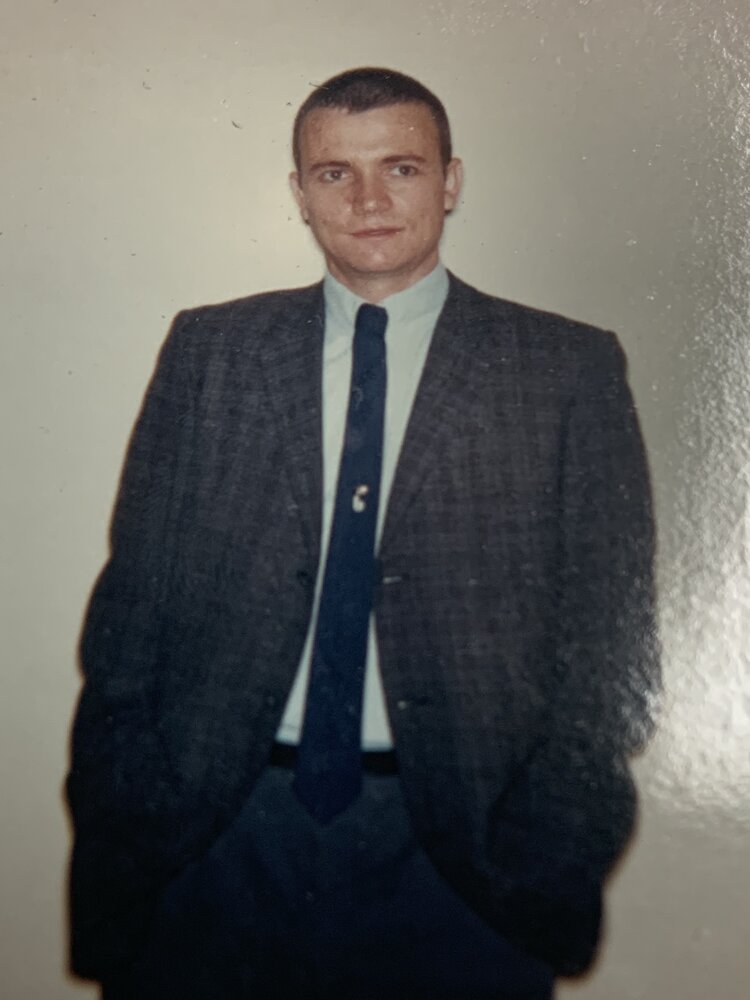 It is with great sadness that we announce the passing of Gordon Ellis Shears of Robinson’s, NL at the age of 82 years.

He was predeceased by his parents Arthur and Elizabeth Shears; his wife Dorothy Shears (nee Legge); brothers:  Allan, Clifford and Ernest Shears; his sister Lillian.

Cremation has taken place at the Humber Valley Crematorium.

There will not be a visitation or Church service.

Funeral arrangements has been entrusted to Fillatre‘s Funeral Home in Stephenville Crossing.

Share Your Memory of
Gordon
Upload Your Memory View All Memories
Be the first to upload a memory!
Share A Memory
Plant a Tree