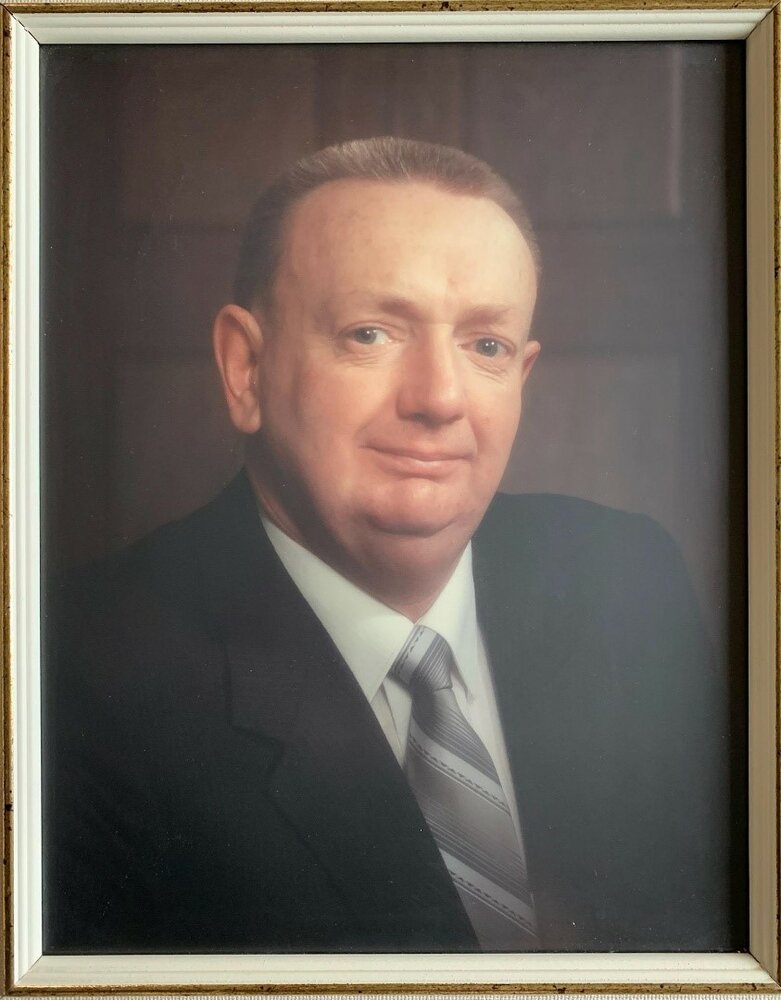 Please share a memory of Joseph to include in a keepsake book for family and friends.
View Tribute Book

It is with sadness that the family of Joseph Coleman Sr. of Corner Brook, NL announce his unexpected passing at the age of 85 years at the Western Memorial Regional Hospital on July 12, 2022.

Joe was born on March 6, 1937 and was the youngest child of Arthur and Maggie Coleman. He was predeceased by his wife Irene (Horwood) in 2001. Joe is survived by his five children: Peter (Gail); Arthur (Joanne); Jane; Stephen (Sheila) and Joseph Jr. (Marietta) as well as grand-children Brian, Jeffery, Michael, Kathleen, Jennifer, Matthew, Nathan and Christopher. In addition, he is survived by his brother Gerald and sister Helen as well as many nieces and nephews. He was predeceased by his brothers Edward, Eugene, Harold and John as well as his grand-daughter Sarah Coleman.

Arrangements are under the care and direction of Fillatre’s Funeral Home.  No visitation by personal request. A private burial will take place at a later date. If so desired, donations in Joe’s memory can be made to the charity of one’s choice. Online condolences can be made at www.fillatre.ca.

Look inside to read what others have shared
Family and friends are coming together online to create a special keepsake. Every memory left on the online obituary will be automatically included in this book.
View Tribute Book
Services for Joseph Coleman Sr.
There are no events scheduled. You can still show your support by planting a tree in memory of Joseph Coleman Sr..
Plant a tree in memory of Joseph

Share Your Memory of
Joseph
Upload Your Memory View All Memories
Be the first to upload a memory!
Share A Memory
Plant a Tree