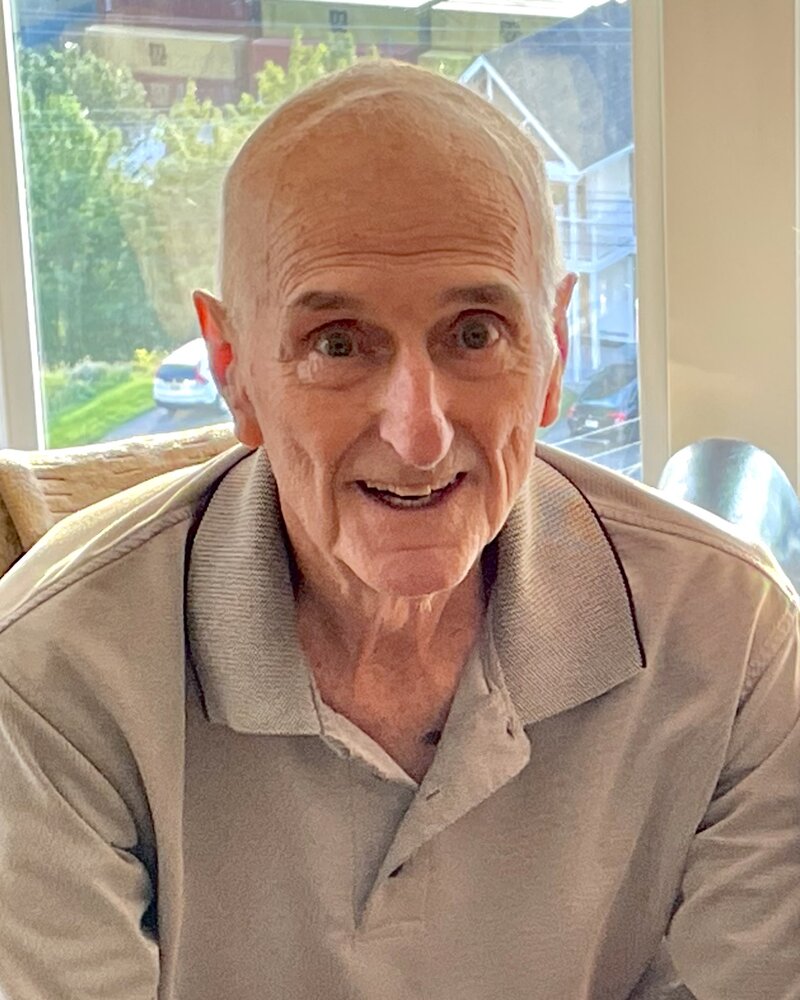 It is with profound sadness that the family of Bill Hogan announce his passing at the Western Long Term Care, Palliative Care Unit after a brief illness at the age of 87 years, surrounded by family.

Bill was born and raised in St. Mary’s, St. Mary’s Bay, NL, the oldest child to parents Aiden and Elsie Hogan. He completed grade 12 at St. Bon’s College in St. John’s and then pursued a career in pharmacy. He moved to Corner Brook in 1959 with the opening of City Pharmacy and worked there until his retirement. In 2008, Bill was recognized for 50 years of service in his profession by the provincial pharmacy board. It was while working at City Pharmacy, Bill met the love of his life, Mary. Together they raised a family of three daughters.

Family and community responsibility was important to Bill and he was involved in many committees throughout the community. He was extremely proud of his family history, enjoyed researching, sharing and visiting his roots in St. Mary’s. He especially enjoyed walking in his father’s footsteps when he visited Beaumont Hamel in 2011. Family was his priority. Poppy was his grandchildren’s biggest fan. He attended and participated in all their sports, concerts, hobbies and interests. His passion for outdoor activities was evident from the time he spent at his cabin in Howley and moose hunting each fall. In the summer he could be found on the golf course enjoying a day with his friends. In the winter he enjoyed downhill skiing and swimming with his lappers. He loved a feisty game of 120’s and a competitive game of bridge.

Bill will be remembered fondly for his special qualities; his gentle approach, patience, and kindness. His sense of humor would leave a smile on many faces.

A special thank you to the wonderful compassionate staff at the Palliative Care Unit, Dr. Meagan White, Dr. Kaetan Waghmare and Dr. Phil Morris and the staff at the Cancer Centre Western region for their continued love and support.

Flowers are gratefully accepted or donations may be made in Bill’s name to the Cancer Centre, Western

Share Your Memory of
William
Upload Your Memory View All Memories
Be the first to upload a memory!
Share A Memory
Send Flowers
Plant a Tree