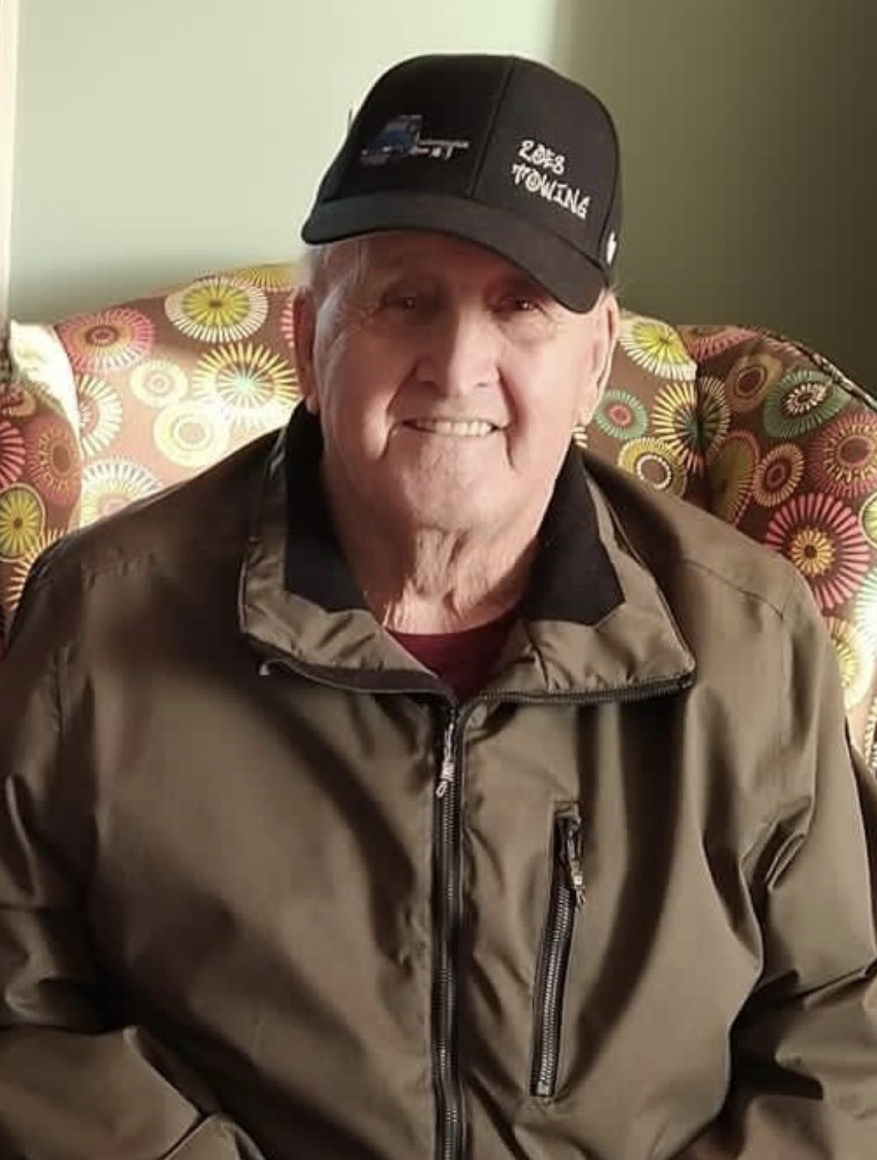 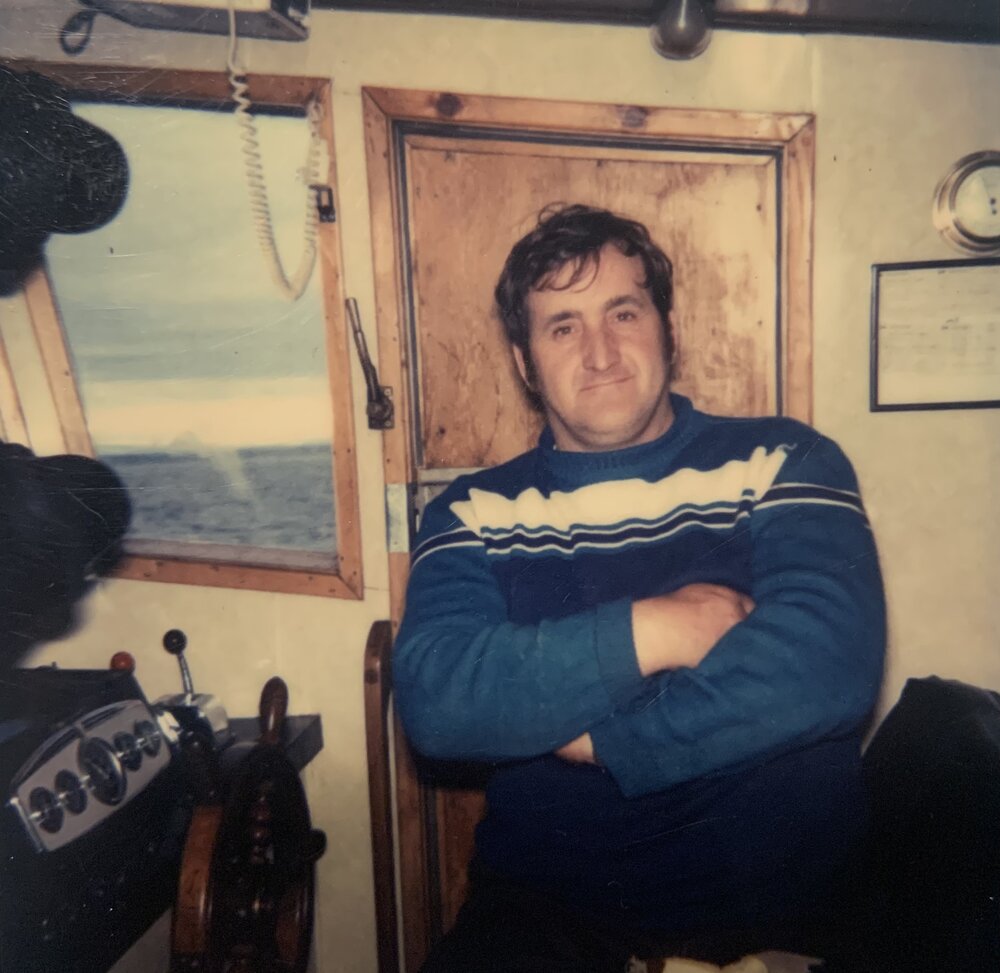 Great memories of uncle Howard. A brave man who weathered many storms. A man who knew where his strength ended and God’s grace and mercy began. One stormy night coming home from Port aux Basque on the Atlantic Mist. We were making so much ice on the starboard side that we could not keep it off. Uncle Howard decided we would go in to Lark Harbour in the Bay of Islands to break some of it off so that we could continue the trip home. After turning in to the bay strong winds struck our port side and pushed the boat so far over (with the weight of ice the opposite side) that we didn’t think the boat was going to come back up. I still remember uncle Howard say “it was nice knowing you boys” and we said a silent prayer. The boat did come back and we made it home after that winter fishery. Uncle Howard didn’t mind the storms, but he always knew he was covered by God’s amazing Grace. To borrow from the words of an old song: Ride, captain ride upon your mystery ship Be amazed at the friends you have here on your trip, Ride captain ride upon your mystery ship On your way to a world that others might have missed We will see you again captain, in a world where there are no more storms, just everlasting peace. Gary Biggin
Please wait
Share Comment

A Memorial Tree was planted for Howard Wells
//s3.amazonaws.com/skins.funeraltechweb.com/tribute-store/memorial-tree.jpg

We are deeply sorry for your loss ~ the staff at Fillatre's Funeral Homes Join in honoring their life - plant a memorial tree
Please wait
9
The family of Howard Reginald Wells uploaded a photo
/tribute-images/cropped/232/Howard-Wells.jpg

Share Your Memory of
Howard
Upload Your Memory View All Memories
Be the first to upload a memory!
Share A Memory
Send Flowers
Plant a Tree