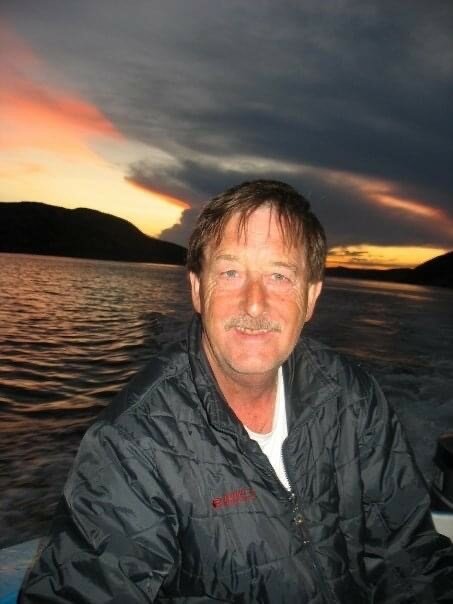 Please share a memory of Donald to include in a keepsake book for family and friends.
View Tribute Book

It is with broken hearts and fond memories that we announce the passing of Donald Steward Hancock, surrounded by his beloved family at Dr. Charles S. Curtis Memorial Hospital in St. Anthony on September 3, 2022 at the age of 75 years.

Born on March 2, 1947, to parents Robert and Margaret Hancock. Donald resided in Forteau, NL. He loved his hometown and was proud to be from the Labrador Coast. He was especially proud of his family; it meant the world to him. In his later years he was very fortunate to have his family live so close to him.

Don was a Principal, teacher, and ABE instructor for 36+ years. His passion was teaching and his love for his students was evident in his work. He enjoyed playing his guitar, singalongs, moose hunting trips, salmon fishing, days at the cabin, and everything outdoors. He also enjoyed volunteering with local organizations in his earlier years, especially the Forteau Lion’s Club.

There will be a funeral on Wednesday September 7th, 2022 at 2pm at Forteau United Church

Share Your Memory of
Donald
Upload Your Memory View All Memories
Be the first to upload a memory!
Share A Memory
Plant a Tree