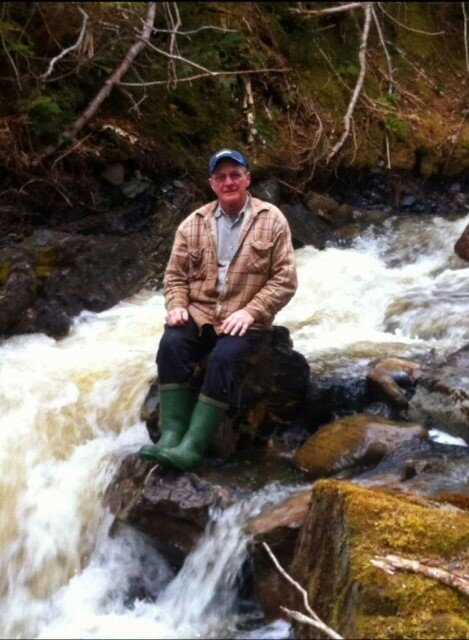 Please share a memory of Ralph to include in a keepsake book for family and friends.
View Tribute Book

It is with heavy hearts that the family of the late Ralph Ford announce his passing at Western Memorial Regional Hospital on Labour Day, September 5th, 2022.

Ralph was born in Corner Brook, NL, where he grew up on Station Rd. He later moved to Ontario to further his career as an Ironworker, and eventually moved back to NL and settled with his family in Benoit's Cove. He loved the game of hockey, baseball and curling. He was one of the original organizers for the Humber Arm South ATV Trail Committee, and was proud of his Mi'kmaq heritage. Ralph will be missed dearly by his wife and love of his life, Joan (Power) of 51 years.

Ralph is survived by his sisters, Grace White and Viola Reid. He also leaves to mourn many nieces, nephews, cousins and numerous friends.

Ralph was predeceased by his parents, Hilda and Samuel Ford, his mother and father in law, Redmond and Zena Power, his brothers Hector, Roy, Gus, Eric, Ron and Reg. His brothers in law, Tom Reid and Leemon White.

In 2020, Ralph lost his grandson Kyle Dixon and we take comfort in knowing they are now reunited and fishing together in a secret place only Poppy would know.

Family and friends may visit Fillatre’s Funeral Home, 218 Curling Street on Friday, September 9th from 7-9:00 P.M. Cremation to follow, there will be no formal service. As expressions of sympathy, donations may be made to the charity of one’s choice.

Share Your Memory of
Ralph
Upload Your Memory View All Memories
Be the first to upload a memory!
Share A Memory
Send Flowers
Plant a Tree