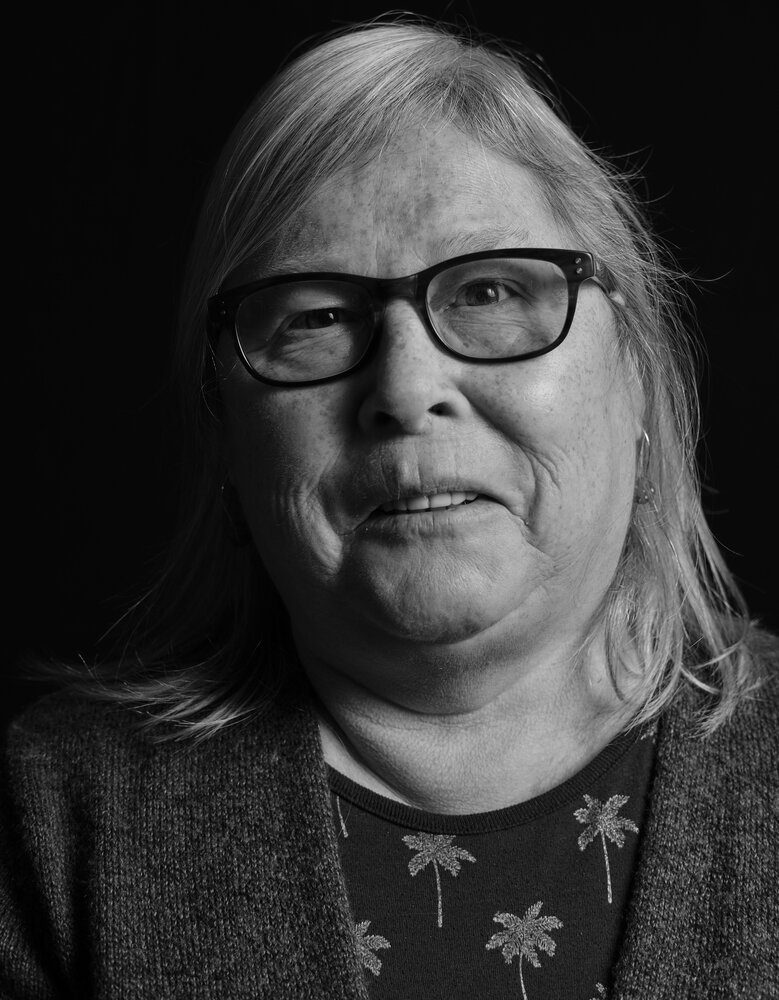 Please share a memory of Dora to include in a keepsake book for family and friends.
View Tribute Book

Dora Hopkins (nee Wolfrey) May 7, 1957 – September 19, 2022
Dora Edith Hopkins, 65, of Rigolet, Labrador, passed away at the Labrador Health Centre in Happy
Valley-Goose Bay on September 19, 2022, after a courageous battle with lung cancer.
Dora was born in North West River, Labrador on May 7, 1957 to John and Rita Wolfrey. Dora was the
youngest of three children.Dora had 3 children with the late Philip Wolfrey. She went onto marry Job Hopkins on September 26,
1981 and completed their family. Dora and Job were married for 35 wonderful years. Dora was a loving
wife, mother, and grandmother. Her family was the highlight of her life.
Dora worked for the North West Company in Rigolet for 34 years, retiring in 2017.
Dora is survived by her children Lloyd (Barb), Philip (Heather), Joanne (Mike), Jodene (Neil),
grandchildren Jessica, Kaitlyn, Michael Jr, Nikolas, brother Levi (Ruth), sister Mabel, her best friend
Amanda, and her boys Curtis, Shane, Grayson, Landon, and Ashton (the baby).
Dora is preceded in death by her loving husband Job, her parents, John and Rita Wolfrey, and Brother
Jobe Wolfrey.
Cremation has taken place. Arrangements for service are being made, and a date and time will be
announced.
Thank you to all family and friends for your thoughts and prayers.

Look inside to read what others have shared
Family and friends are coming together online to create a special keepsake. Every memory left on the online obituary will be automatically included in this book.
View Tribute Book
Services for Dora Hopkins
There are no events scheduled. You can still show your support by planting a tree in memory of Dora Hopkins.
Plant a tree in memory of Dora

Share Your Memory of
Dora
Upload Your Memory View All Memories
Be the first to upload a memory!
Share A Memory
Plant a Tree