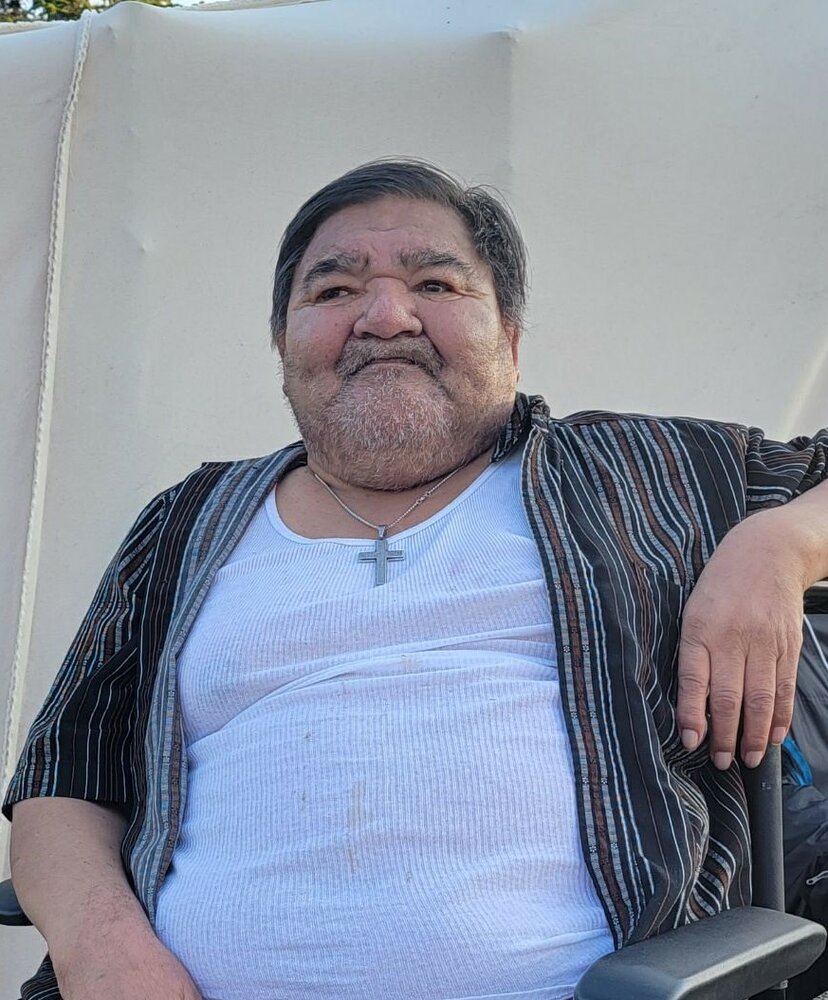 Please share a memory of Sebastien to include in a keepsake book for family and friends.
View Tribute Book

Visitation will be held on September 23rd, 2022 starting at 4pm at the Gull Island Gathering.

Funeral Service will be held on September 24th, 2022 starting at 11 am at the Gull Island Gathering with father Joe officiating.

Share Your Memory of
Sebastien
Upload Your Memory View All Memories
Be the first to upload a memory!
Share A Memory
Send Flowers
Plant a Tree