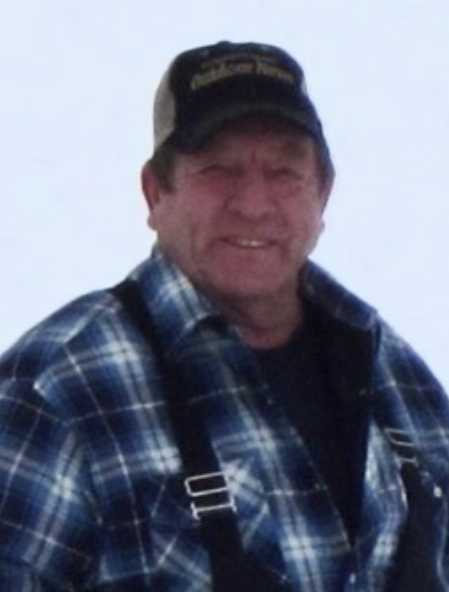 Please share a memory of David to include in a keepsake book for family and friends.
View Tribute Book

It is with saddened hearts the family of David Michael Kelly of Port au Choix announce his passing, on Thursday, September 22, 2022 at the Rufus Guinchard Health Centre, in Port Saunders, at the age of 72.

Share Your Memory of
David
Upload Your Memory View All Memories
Be the first to upload a memory!
Share A Memory
Send Flowers
Plant a Tree