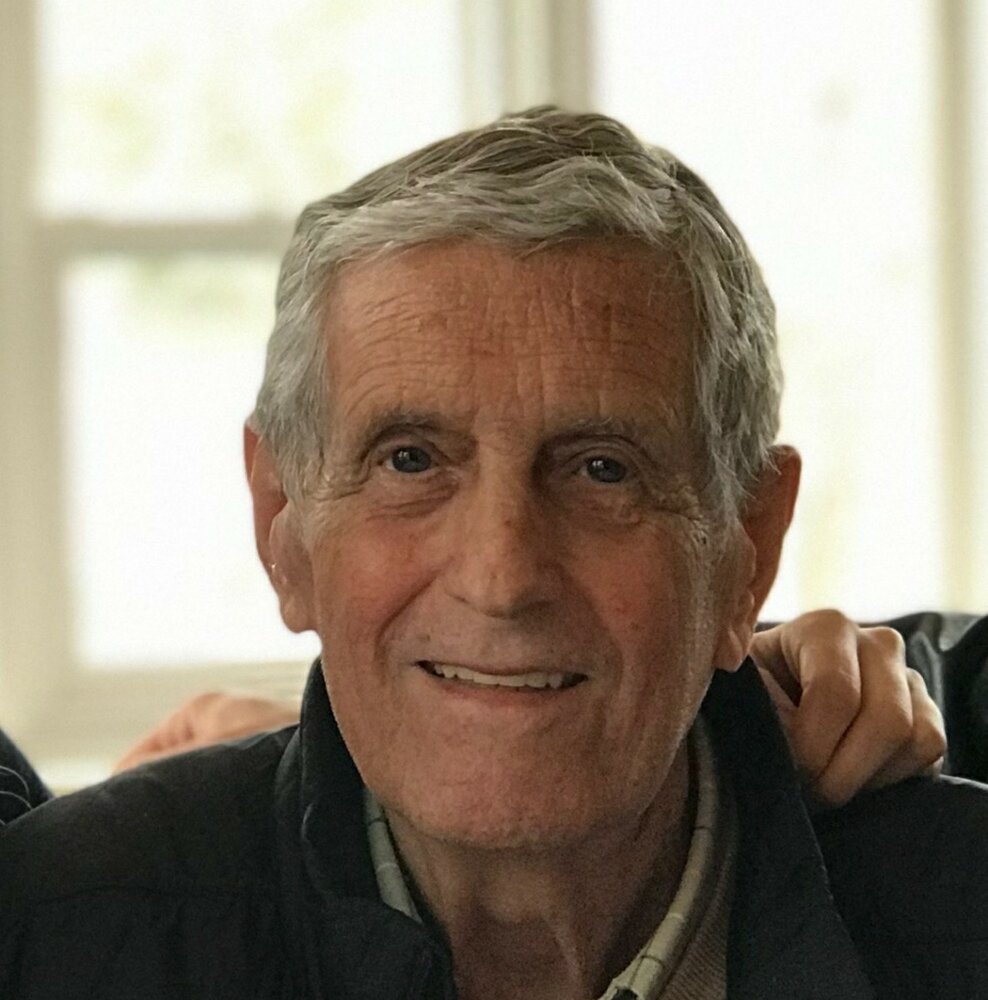 Please share a memory of Herman to include in a keepsake book for family and friends.
View Tribute Book

Herman Bartlett was born to Sheridan and Theresa (Brenton)  in Bridgeport, Notre Dame Bay, on January 2nd, 1941. He came to Corner Brook in 1957 and moved to Steady Brook in 1986. He passed peacefully with family at his side at Western Palliative Care on September 26th, 2022.

Herman is survived by his wife Laura Rose, the daughter of Franklyn and Mary (Richards) of Country Road, sons Stephen (Sylvia), and Gary (Elaine) and four grandchildren; Owen & Evelyn and Neil  & Lucy.

As a public servant, Herman helped many apprentices achieve their goals. As a gifted Carpenter, he left us many signs of his talents (including the wonderful Matthew Too, which he crafted with his friend Jack Hare). As a musician he could lift the spirits in any gathering. He was a trusted friend to many; he listened well and gave good advice. He was respected for telling you what he thought, not what he thought you wanted to hear. And he loved a good game of crib.

Herman and Laura started a family with less than nothing, had good friends and successful careers and they traveled the world. They were last together on September 9th, their 62nd anniversary, listening to their song “Blueberry Hill” and holding hands like the high school sweethearts they were.

The family is grateful for the support of Western Health and wish to express their deepest gratitude to all those who provided care for Herman at home, at Mountain View Retirement Centre, and at Westmount Estates. His last days at Western were comfortable and calm. We thank you all. Your professionalism and affectionate care has  been exemplary.

Cremation has taken place, there will be no formal service at this time.

Look inside to read what others have shared
Family and friends are coming together online to create a special keepsake. Every memory left on the online obituary will be automatically included in this book.
View Tribute Book
Services for Herman Bartlett
There are no events scheduled. You can still show your support by sending flowers directly to the family, or planting a memorial tree in memory of Herman Bartlett.
Visit the Tribute Store

Share Your Memory of
Herman
Upload Your Memory View All Memories
Be the first to upload a memory!
Share A Memory
Send Flowers
Plant a Tree