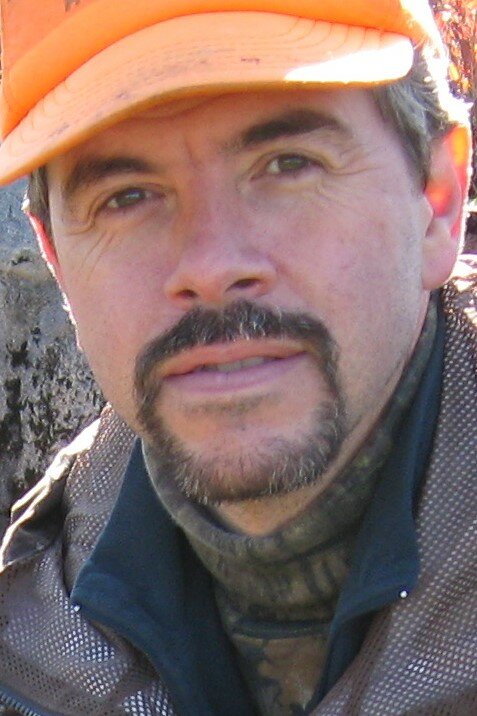 Please share a memory of Donald to include in a keepsake book for family and friends.
View Tribute Book

Following a prolonged illness, it is with great sadness that we announce the passing of Donald Sheppard, at his home in Cormack, Newfoundland on November 1, 2022, surrounded by his loving family.

Don is survived by a special nephew, Stephen Sheppard, of Deer Lake, with whom he shared many adventures. His sister Ann-Marie selflessly dedicated her time and energy as Don’s caregiver throughout his illness. Don was dearly loved by his nieces and nephews, and their spouses, as well as his grand nephews and grand nieces, who listened with glee to his tales of snowmobiling, hunting, and fishing adventures. Don’s very close friends, David Alexander, Mit and Gail Roberts, also remember him with much love.

Don was born in Cormack, the second youngest of nine children. Following his graduation from Memorial University, he taught at Elwood Regional High School as well as Xavier Junior High School in Deer Lake. As a passionate teacher of mathematics, he demanded academic excellence from all of his students, and touched many lives during his career.

A special thank you from Don and his family to the doctors, nurses, and all other members of the medical team who cared for him, as well as to the friends who supported him during his illness and treatment. The family is especially grateful to his public health nurse who was a ray of sunshine on even his darkest days.

Cremation has taken place, and visitation will be held at Fillatre's Funeral Home, 10 Clinic Drive, Deer Lake on Saturday, November 5, 2022, from 10 am to 12 pm.

In lieu of flowers, to remember Don, we ask you to consider an act of kindness to someone in need when the opportunity presents or donate to the charity of your choice.

Share Your Memory of
Donald
Upload Your Memory View All Memories
Be the first to upload a memory!
Share A Memory
Send Flowers
Plant a Tree