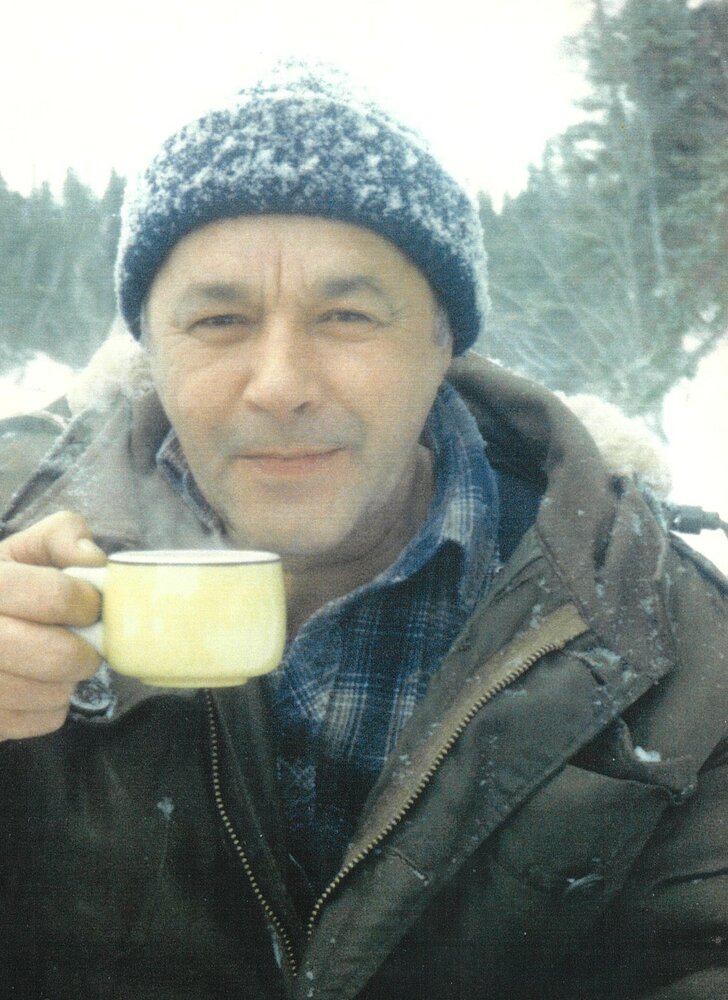 Please share a memory of Abraham to include in a keepsake book for family and friends.
View Tribute Book

Funeral Service will be determined at a later date.

The family would like to give a special thanks to his nurses at the Labrador Grenfell Health Centre, for taking such good care of him.

Share Your Memory of
Abraham
Upload Your Memory View All Memories
Be the first to upload a memory!
Share A Memory
Plant a Tree