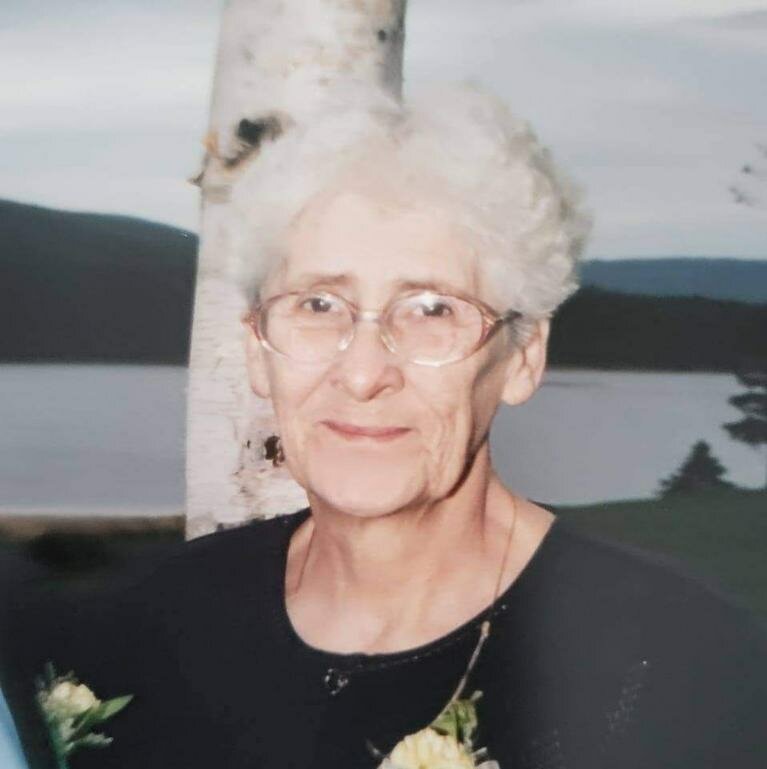 Please share a memory of Mary to include in a keepsake book for family and friends.
View Tribute Book

Friends may visit St. Brendan’s Roman Catholic Church in Irishtown on Tuesday and Wednesday from the hours of 2-4 & 7-9 p.m. from where the Mass of Christian Burial will be held on Thursday, December 1 at 10:00 a.m. with Father Edward Terry officiating. Cremation to follow with burial at a later date. As expressions of sympathy flowers graciously accepted or donations may be made to a charity of one’s choice.

Share Your Memory of
Mary
Upload Your Memory View All Memories
Be the first to upload a memory!
Share A Memory
Send Flowers
Plant a Tree