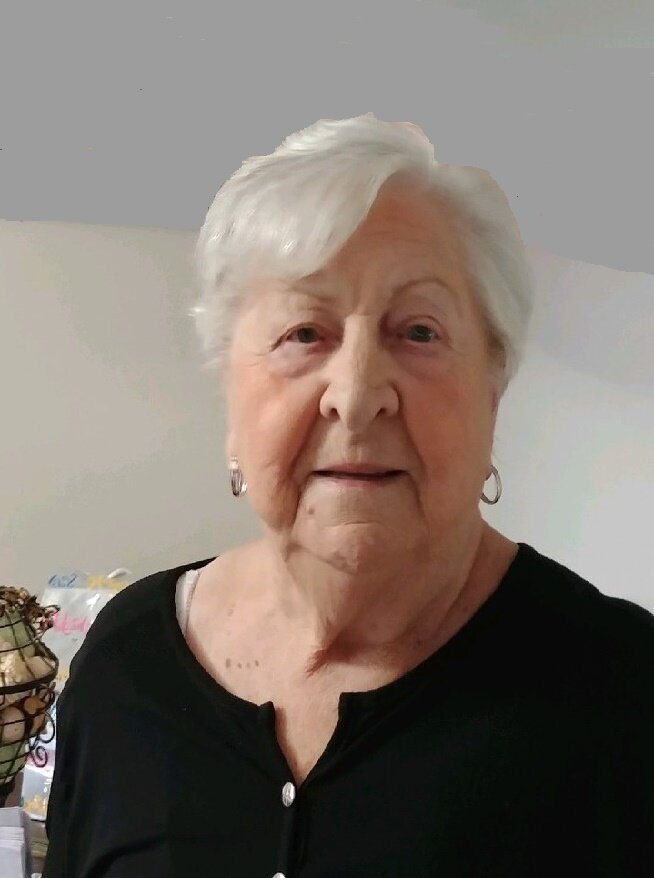 Please share a memory of Bertha to include in a keepsake book for family and friends.
View Tribute Book

Granting her wishes, cremation has taken place. Friends may visit Fillatre’s Funeral Home, 4 St. Marks avenue on Thursday evening from 7-9:00 p.m. The funeral service will be held on Friday, December 2nd at 11 AM from Fillatre’s Funeral Home Chapel with Major’s Henry and Beatrice Bingle officiating. Burial will take place at a later date next to her late husband in Spaniards Bay.

As expressions of sympathy, in lieu of flowers donations may be made to the charity of one’s choice.

Share Your Memory of
Bertha
Upload Your Memory View All Memories
Be the first to upload a memory!
Share A Memory
Send Flowers
Plant a Tree