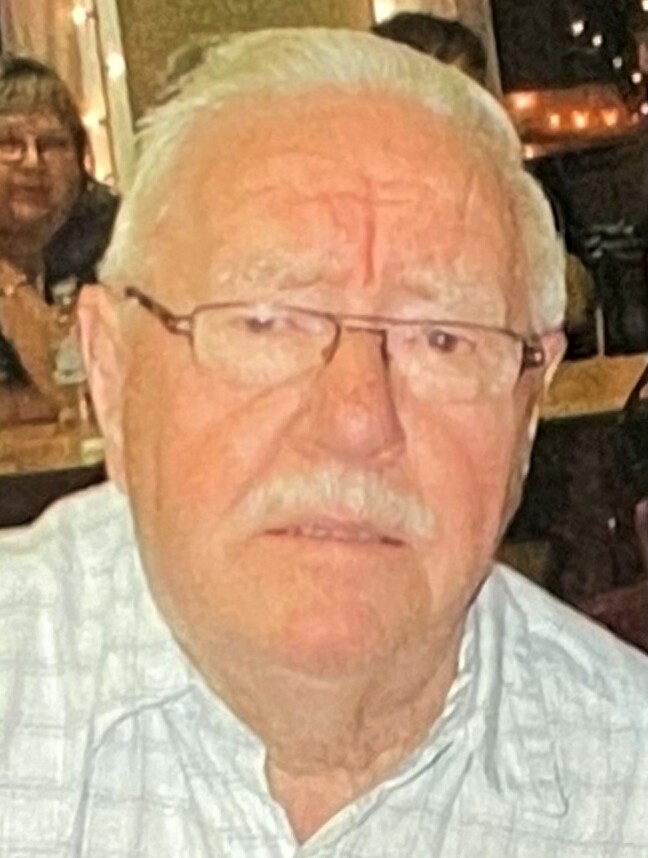 Please share a memory of Thomas to include in a keepsake book for family and friends.
View Tribute Book

It is with great sadness that the family of the late Thomas Lloyd Lasaga announce his passing on December 26th, 2022, in Corner Brook, at the age of 87 years. He leaves to mourn with fond and loving memories his wife Elsie; daughter Deborah (Richard); granddaughters: Laura (Adam), Erin (Andrew); grandson Craig (Kayla); great-grandsons: Chace and Zale; brothers: Gordon and Paul; sisters: Mary Jo, Marian, Louise, and Rita.

Tom was a kind and generous man, known as a good friend to all. His working life was spent with Brookfield Ice Cream, initially at the plant and later finishing off as a distributor throughout Gros Morne, where he shared his love of The Young and The Restless with many store owners. After retirement, he shared his time with Meals on Wheels, Bingo with seniors and Knights of Columbus. Tom’s love for his grandchildren and their love for their Poppy Tom brought such joy throughout his life.

The Lasaga family would like to extend a special “Thank you” to the staff of the Western Long-Term Care, Fourth Floor Balsamview for their support and care. Many thanks to the various staff members of the Western Memorial Regional Hospital. We would also like to acknowledge our very special friends, Doreen and Max Antle, Tom George, Bruce and Geraldine Hicks, Jocelyn Kennedy, and Harley Anderson, who through their kindness and love made the past year so much easier.

There will be visitations held on Thursday, December 29th and Friday, December 30th from the hours of 2-4 and 7-8pm at Fillatre Funeral Home, 4 St. Marks Avenue in Corner Brook. The funeral service will take place at 10:00am on Saturday, December 31st at the Cathedral of the Most Holy Redeemer with Father Edward Terry officiating. A lunch will be served at The Echo Club on West Street immediately following the funeral service. In lieu of flowers, donations may be made to the Society of Saint Vincent de Paul or to the Cathedral of the Most Holy Redeemer.

Share Your Memory of
Thomas
Upload Your Memory View All Memories
Be the first to upload a memory!
Share A Memory
Plant a Tree