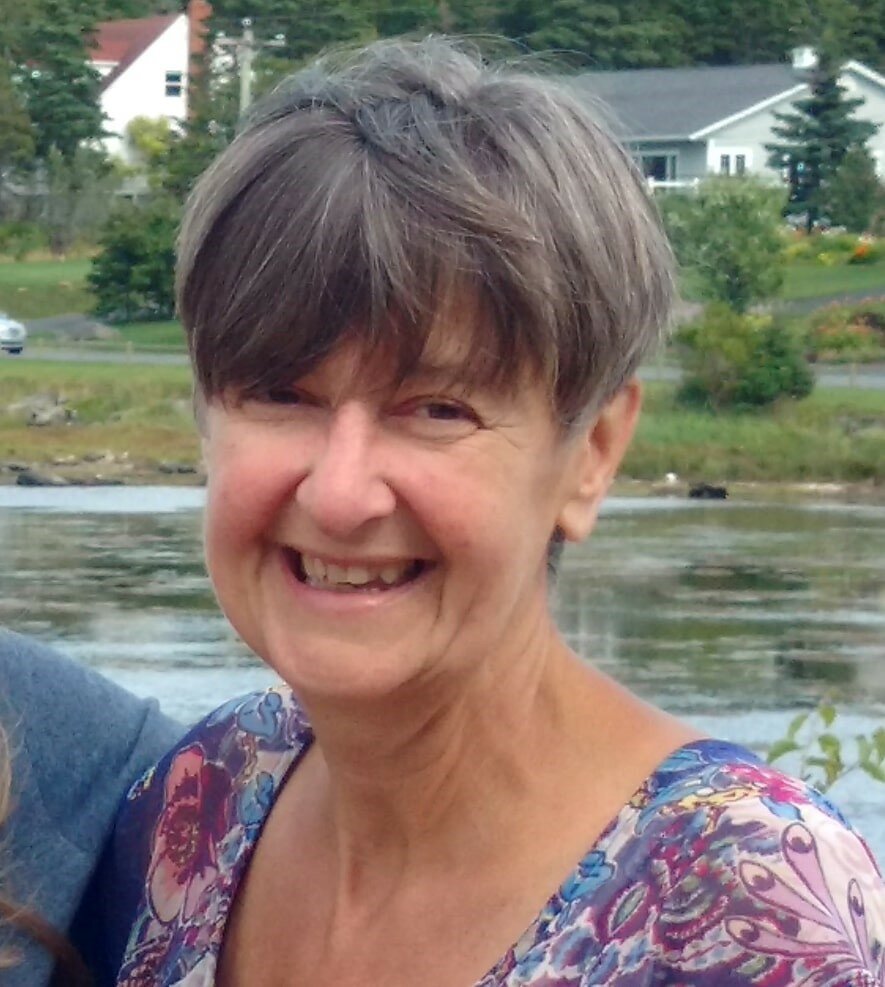 Please share a memory of Pauline to include in a keepsake book for family and friends.
View Tribute Book

It is with great sadness that the family of the late Pauline Joan Hutchinson (nee Anstey) announce her passing on December 31st, 2022, at Western Long Term Care, Palliative Care Unit, at the age of 62 years.

Keeping with Pauline’s wishes, cremation has taken place. There will be a visitation held on Tuesday, January 3, 2023, at Fillatre’s Funeral Home, 4 St. Mark’s Avenue, from the hours of 2-4 p.m. and 7-9 p.m.; with a celebration of life beginning at 8:00 p.m. In lieu of flowers, donations may be made to the Food Bank or NL West SPCA.

The family would like to extend a thank you to the doctors and medical staff at Western Memorial Regional Hospital, and to the Palliative Care Unit at Western Long Term Care.

Share Your Memory of
Pauline
Upload Your Memory View All Memories
Be the first to upload a memory!
Share A Memory
Send Flowers
Plant a Tree