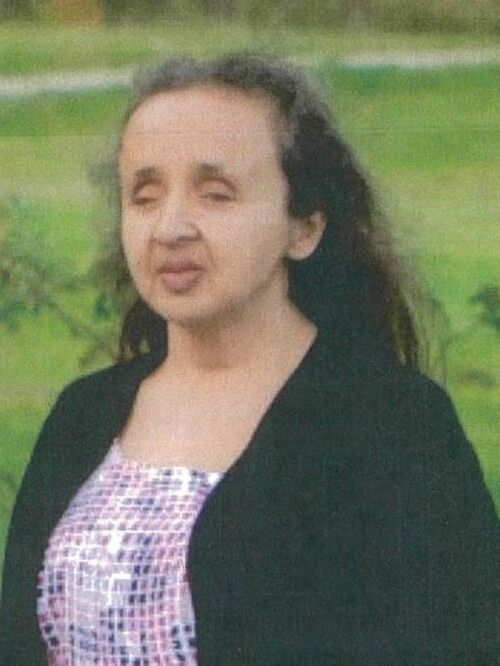 Please share a memory of Sandy to include in a keepsake book for family and friends.
View Tribute Book

It is with great sadness that the family of the late Sandy Fitzgerald announce her sudden passing at her residence in Black Duck Siding on Saturday, January 7, 2023 at the age of 44 years.

She will be sadly missed by her two brothers:  Norris (Mary), Edwin (Rita); her five sisters:  Regina (Bill), Sandra (Desmond), Shirley, Cynthia (Phillip), Laurie (Greg) and a large circle of family and friends.

A  celebration of Sandy’s life will be held later this year.

Look inside to read what others have shared
Family and friends are coming together online to create a special keepsake. Every memory left on the online obituary will be automatically included in this book.
View Tribute Book
Services for Sandy Fitzgerald
There are no events scheduled. You can still show your support by planting a tree in memory of Sandy Fitzgerald.
Plant a tree in memory of Sandy

Share Your Memory of
Sandy
Upload Your Memory View All Memories
Be the first to upload a memory!
Share A Memory
Plant a Tree