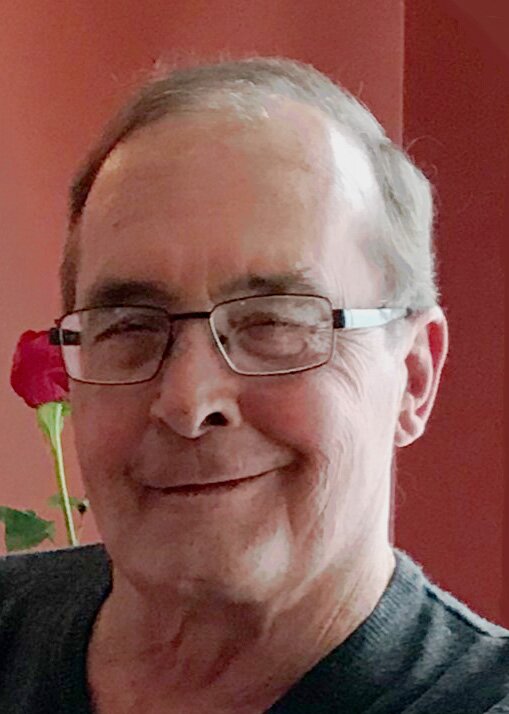 Please share a memory of Joseph to include in a keepsake book for family and friends.
View Tribute Book

With heavy hearts, the family announces that Joe passed away at the University of Ottawa Heart Institute on Thursday, January 19, 2023 following a brief illness. He was only 71. Beloved husband of Zella (nee Gough). Much loved Dad of Aaron (Ashley Kreze) and Poppy of Everett and Ellie. Dear brother of Faye Battiste Otto (late John Carpenter Otto) and Ferne Knight (late John). Son of the late Joseph and Barbara Rose (nee Penney) Battiste formerly of Corner Brook, Nfld. Joe was born in Corner Brook. His life led him to a rewarding career in the Canadian Armed Forces. After retirement in North Bay, Joe and Zella made Arnprior their new home. He will be missed by family and friends. Joe had signed his donor card. Others now have a fighting chance because of Joe. His final care has been entrusted to the Pilon Family Funeral Home and Chapel Ltd., 50 John Street North, Arnprior. His remains will be returned to his beloved Newfoundland later in the Spring.

In Joe’s memory, please consider signing your donor card or donating to your local humane society.

Look inside to read what others have shared
Family and friends are coming together online to create a special keepsake. Every memory left on the online obituary will be automatically included in this book.
View Tribute Book
Services for Joseph Battiste
There are no events scheduled. You can still show your support by sending flowers directly to the family, or planting a memorial tree in memory of Joseph Battiste.
Visit the Tribute Store

Share Your Memory of
Joseph
Upload Your Memory View All Memories
Be the first to upload a memory!
Share A Memory
Send Flowers
Plant a Tree