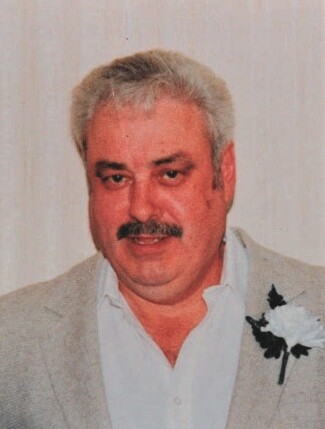 It is with great sadness that the family of Ron Prosper announce his passing on January 23, 2023, at Western Memorial’s Palliative Care Unit, with the love of his family surrounding him. Ron's kindness and love will be forever remembered by his wife: Marie; Son: Brian; Grandsons: Jesse and Zachary; sisters: Marg (Neil), Anne (Dave); brothers-in-law: Lloyd (Peggy), David, Kevin (Marlene), Larry (Joyce); sisters-in-law: Cassie, Judy (Aaron), Noni, and many nieces and nephews who adored him dearly, as well as numerous relatives and friends. Ron was predeceased by his parents: Thomas and Bride; Brothers: Bill (Ruby), Harv, and Jim; sister-in-law: Paula; father and mother-in-law: Ben and Jessie.

As per Ron's wishes, cremation has taken place. Family and friends may pay their respects at Fillatre's Funeral Home on St. Marks Avenue on Thursday, January 26, from the hours of 2-4 and 7-9pm. A celebration of life will be held at a later date.

The family would like to extend a special “Thank you” to the angels that cared for Ron during his time in Palliative care, as well as Dr. Lafferty, Dr. Dunn, and his general practitioner Dr. Griffin.