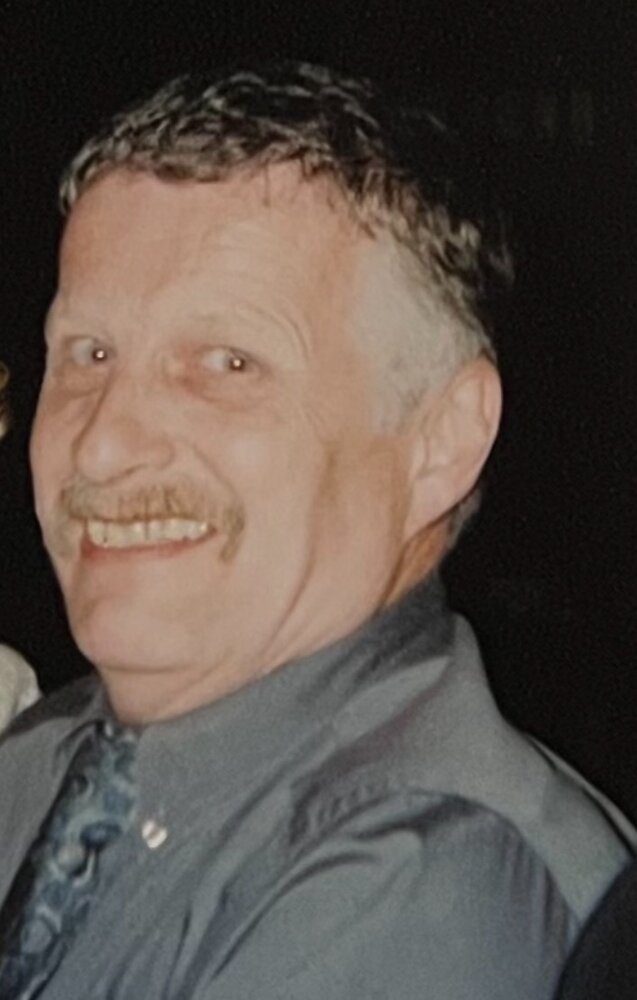 Please share a memory of Brian to include in a keepsake book for family and friends.
View Tribute Book

It is with great sadness that the family of the late Brian John Gash announce his passing on Friday, January 20, 2023 at his residence in Corner Brook at the age of 69 years. He leaves to mourn with fond and loving memories his sons: Brian and Bradley; sisters and brothers: Carol (Bill) Elford, Marie (Karl) Adams, Helen (Gerry) Lougheed, Chris Gash, Mark (Cathy) Gash, Paul Gash, Regina Gash and Joseph Gash (Kelly Murphy); as well as a large circle of nieces, nephews, other relatives and friends. He was predeceased by his parents James and Ann Gash, brothers Terry and Jim Gash, sister Vicki Gash Burton. Cremation has taken place. A Mass of Christian Burial will be held in the summer of 2023. As expressions of sympathy, donations may be made to a charity of one’s choice.

Look inside to read what others have shared
Family and friends are coming together online to create a special keepsake. Every memory left on the online obituary will be automatically included in this book.
View Tribute Book
Services for Brian Gash
There are no events scheduled. You can still show your support by sending flowers directly to the family, or planting a memorial tree in memory of Brian Gash.
Visit the Tribute Store

Share Your Memory of
Brian
Upload Your Memory View All Memories
Be the first to upload a memory!
Share A Memory
Send Flowers
Plant a Tree