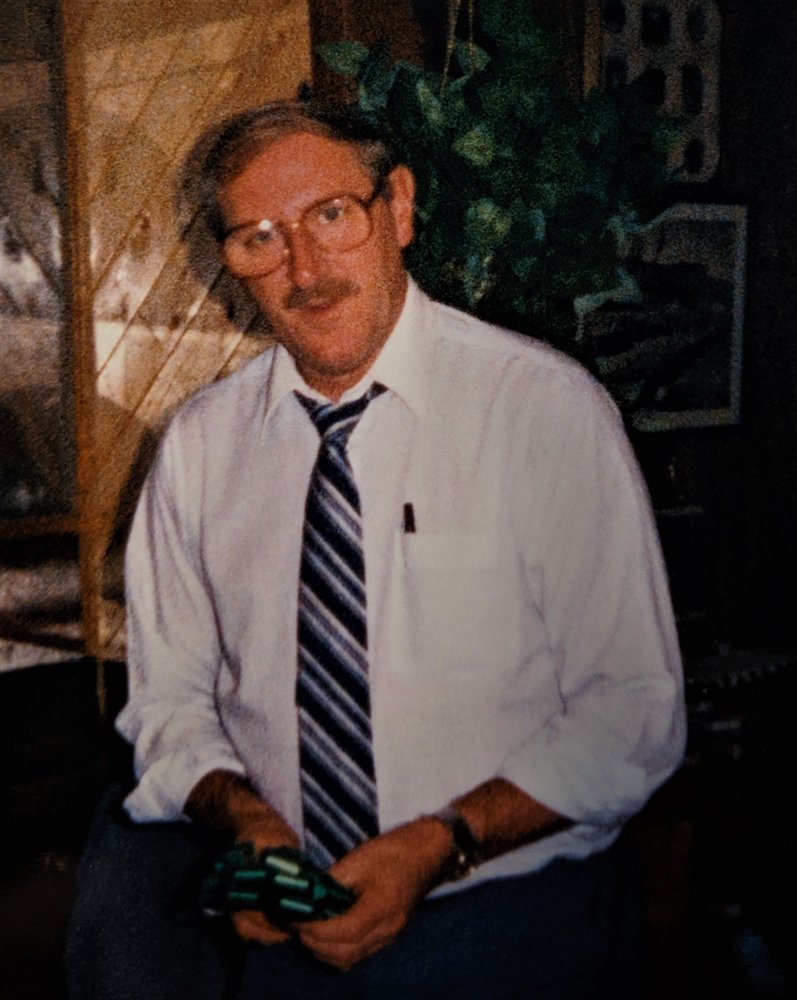 Bill had a large circle of extended family and friends, many of whom called him the “The Reverend”.  He loved to socialize, hunt, go boating with buddies and was a gifted carpenter and welder who always extended a skilled hand to fixing and building for others. He enjoyed many years at Pinchgut Lake with his family and close friends and later, in retirement, he spent 6 months in Florida where he golfed, played cards, shuffleboard and any other activity that brought him fun with others.  In the summer months, he spent time in Deep Bight where he had another circle of friends. His heart was always in Corner Brook where he was born, grew up, raised his family and lived most of his years.  Gratitude is expressed to the staff at the Western Health Long Term Care in Corner Brook facility who cared for him during these past few years (specifically the wings Blueberry Crescent and Partridgeberry Place).

At his request, Bill has been cremated. Friends may visit Fillatre's Funeral Home, 4 St. Mark's Avenue on Monday, May 27 from the hours of 2-4 & 7-9 p.m. Interment to take place at Mount Patricia Cemetery on Tuesday, May 28 at 10:00 a.m. Rev. Jocelyn Cook Officiating. As expressions of sympathy donations may be made to a charity of one's choice.

To plant a tree in memory of William Hicks, please visit Tribute Store
Monday
27
May

Share Your Memory of
William
Upload Your Memory View All Memories
Be the first to upload a memory!
Share A Memory
Plant a Tree