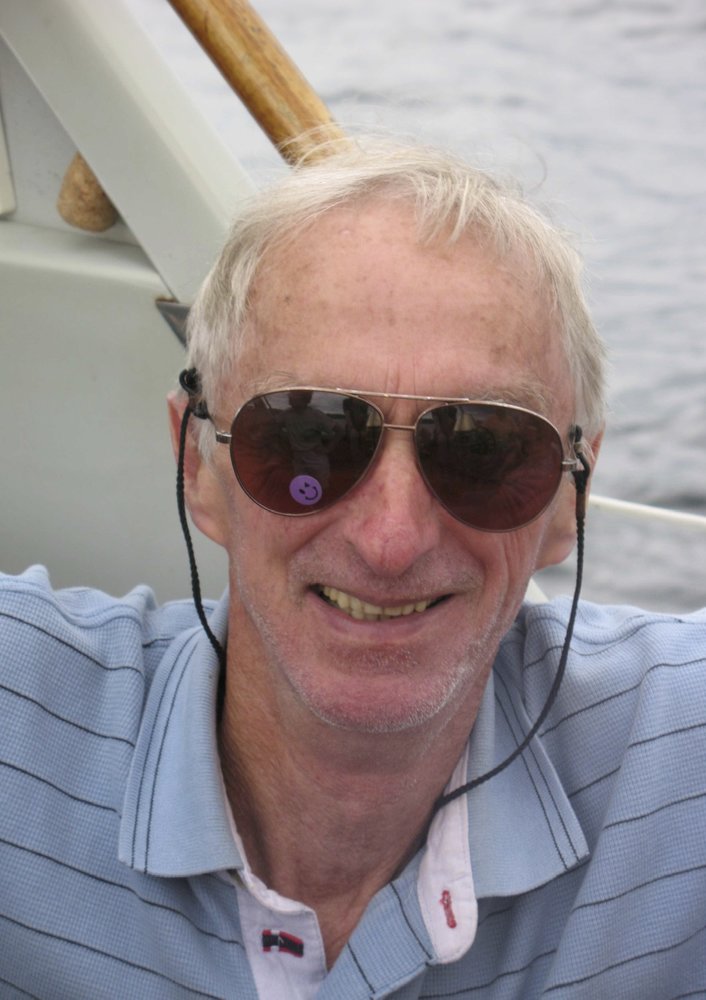 Entrepreneur, hockey player, fisherman, husband, father and grandfather, community volunteer. Cyril passed away July 30 after a long battle with chronic obstructive pulmonary disorder. His passing was eased by the presence of his loving family and the deep affection and support of his many friends.

Cyril was a Corner Brook resident for his whole adult life and a local businessman and community supporter. As a teenager, he was a star player for the Humber Royals, then the Corner Brook Royals, and he passed on his love of hockey to his son and grandchildren. He and his wife Frances contributed to many local activities and causes, notably the Corner Brook Playmakers, Marble Mountain Ski Club, 1999 Canada Winter Games Committee, Theatre Newfoundland and Labrador and the Western Memorial Hospital Foundation. Those who attended the annual foundation galas have seen the results of his tireless work making Frances’ vision for the themes and decorations a reality.

Cyril will be remembered with love by Frances, his children Brad, Jill, and Leigh Ann, and his children in law Mark Conley, Lori Peddle, and Stephanie Lalonde, his sister Ruth Pollett (Earl), sisters in law Judy Budgen (Mike) and Ann Murrin, and his nieces and nephews. He was predeceased by his parents Max and Irene Vardy.
Cyril was the best Buddy to his grandchildren – Jacob and Graeme Conley, Sam and Chloé Vardy, and ‘beauty granddaughter’ Dianna Alteen. His best moments were teaching them to fish on the Humber River and participating enthusiastically in whatever silly idea they thought up for Buddy to do.

Friends May visit Fillatre’s Funeral Home, 4 St  Mark’s Avenue on Thursday from the hours of 2-4 and 7-9 p.m. The funeral service will be held on Friday, August 2 at 11:00 a.m. from Fillatre’s Funeral Chapel with Rev  John van Vliet officiating.

In lieu of flowers, those wishing to remember Cyril are asked to make a donation to Western Memorial Regional Hospital Foundation or Theatre Newfoundland and Labrador

Share Your Memory of
Cyril
Upload Your Memory View All Memories
Be the first to upload a memory!
Share A Memory
Send Flowers