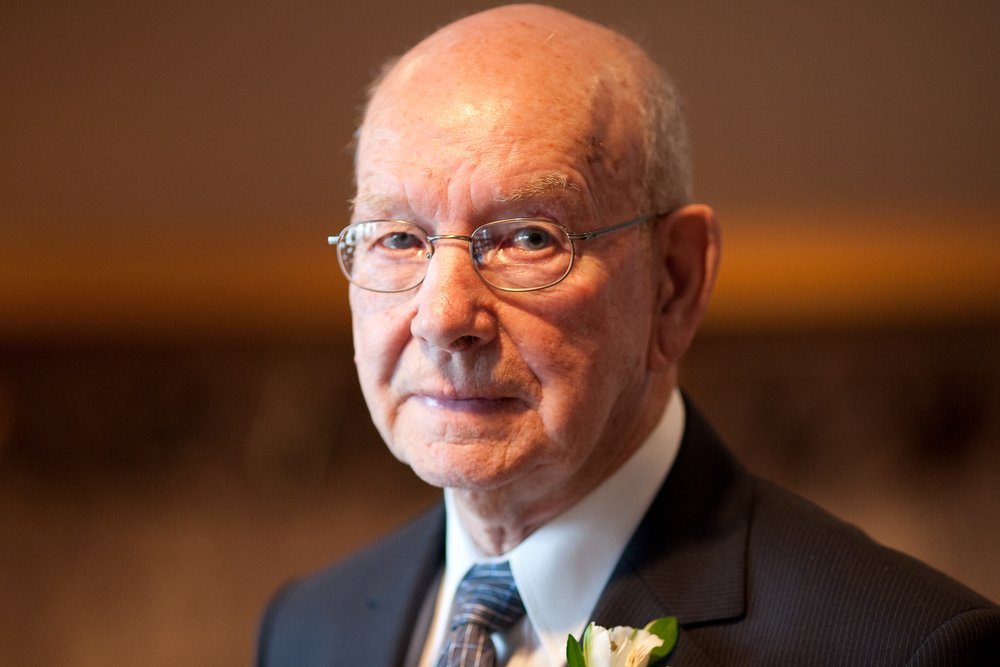 Visitation will be held at Fillatre’s Funeral Home, 10 Clinic Dr., Deer Lake on Sunday, September 29th from 7-9pm and Monday, September 30th  from 2-4 pm and 7-9pm.  The funeral service will be at the Emmanuel Pentecostal Church, 45 Bennett Avenue, Deer Lake on Tuesday, October 1st  at 2pm, with Pastor Jeffrey White officiating.   Interment will take place following the service at the Deer Lake Interdenominational Cemetery on Wight’s Road, Deer Lake.

As expressions of sympathy flowers graciously accepted or donations may be made to a charity of one’s choice.

Share Your Memory of
Robert
Upload Your Memory View All Memories
Be the first to upload a memory!
Share A Memory
Plant a Tree