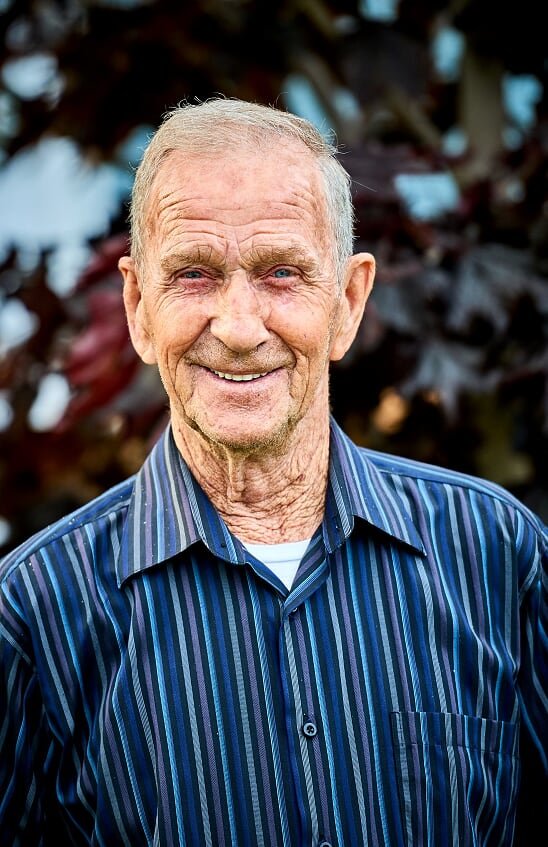 It is with heavy hearts that we announce the passing of a husband, father, grandfather and great-grandfather James Boland Sr. on Wednesday December 11, 2019 at his home in Benoit’s Cove at the age of 90. Jim was a dedicated fisherman who loved the sea. He was a pillar in the community known to all as “Uncle Jim”. He leaves to mourn with fond and loving memories his wife Bride Boland of 68 years; seven children: Larry (Dianne), James Jr. (Angela), Sharon (Lorne Ste-Croix), Colleen Gallant (Rick), Lorraine Rowsell (Wesley), Darren, Aaron (Kim); Daughters-in-law Cathy, Debbie; Son-in-law Larry Vigneault; 24 grandchildren and 18 great grandchildren; special nephew Johnny Boland, his card game buddies as well as a large circle of nieces, nephews, extended family and friends. He was predeceased by his parents Thomas and Mary Ellen Boland; daughter Helen; sons Patrick and Brian; brother John (Maude); sisters Elizabeth McCarthy (Joseph), Clara Hickey (William), Mildred Hickey (George). The family would like to extend a sincere thank you to the South Shore Fire Department. The family will be receiving friends at Fillatre’s Funeral Home at 218 Curling Street on Sunday December 15 from 2-4 and 7-9 p.m. The Mass of Christian burial will be held on Monday December 16 at 10:30 a.m. at Our Lady Star of the Sea Parish in Benoit’s Cove, with Father Jim Robertson officiating. Interment will follow at the church cemetery immediately following funeral service. As expressions of sympathy, memorial donations may be made to Our Lady Star of the Sea Parish in Benoit’s Cove.

Share Your Memory of
James
Upload Your Memory View All Memories
Be the first to upload a memory!
Share A Memory
Send Flowers