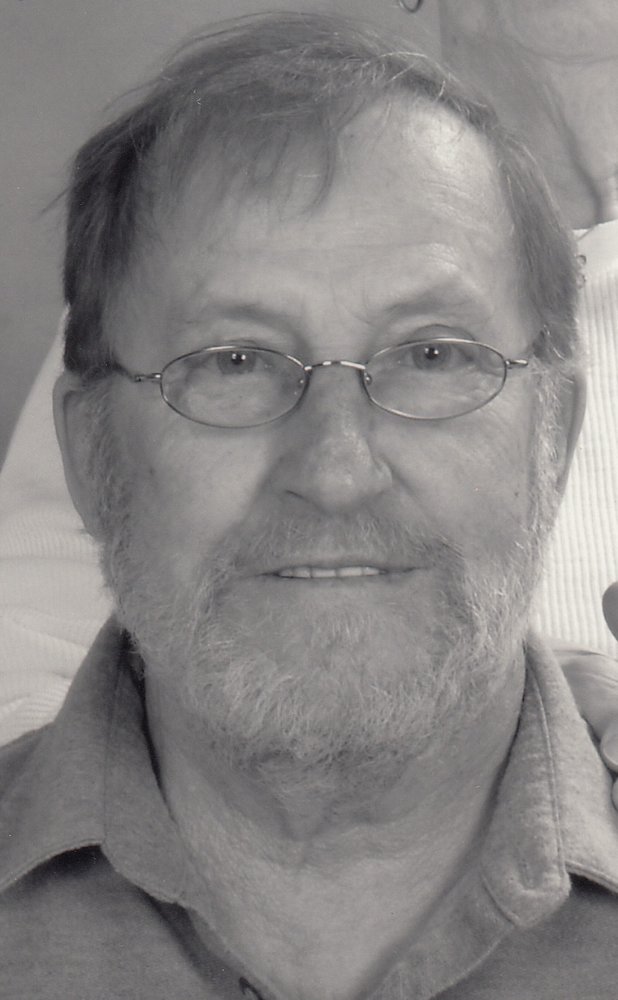 Raymond Woodrow “Jack” Fudge Corner Brook, NL January 12, 1933 – January 11, 2020 It is with broken hearts that the family of Raymond Woodrow (Jack) Fudge announce his peaceful passing in his sleep in the early morning hours of January 11th, 2020, at 86 years of age, just one day shy of his 87th birthday. He was devoted to his family and friends, and to know Jack, was to love Jack. He spent 14 years in the Canadian Military, before resettling in Corner Brook with his family. Jack was employed at Atlantic Rentals, and later Blomidon Golf Course before retiring. He was an avid sports fisherman and outdoorsman, who loved to skidoo, and enjoyed skating at the Rec Centre, before being limited by his health in the last 10 years. When not out in the great outdoors, he was a passionate reader, with a keen interest in all things related to nature, history (particularly the World Wars) and the Old West. Jack leaves to mourn his wife Shirley of 63 years: 4 children; Rhonda (Phillip), Don (Rose), Ramona (Marek), and Wayne (Joe), all residing in Ontario; 8 grandchildren, Angela, Margaret, Melissa, Chantal, Michael, Monica, Sonia and Andrea; 4 great-grandchildren, Tyler, Morgan, Ana-Rey and Marcus; siblings Dexter (Joan), Waldo, Frank (Ruby) and brothers and sisters-in-law Terry, Mona, Muriel, Bob; and many nephews, nieces and extended family. Jack was predeceased by his parents Raymond and Ruth, his parents-in-law Edward and Beatrice Reid, his siblings Elizabeth, Peggy and Verna, and brothers and sisters-in-law Doris, Stella, Leo, Max, and Shirley. In keeping with Jack’s wishes, cremation has taken place. A memorial service followed by a reception for family and friends will take place at Fillatre’s Funeral Home, 4 St. Marks Avenue on Thursday, January 16th at 2pm with Rev. John van Vliet officiating. As expressions of sympathy, donations may be made to the United Church of Canada, Park Street, Corner Brook.
Thursday
16
January

Share Your Memory of
Jack
Upload Your Memory View All Memories
Be the first to upload a memory!
Share A Memory
Send Flowers